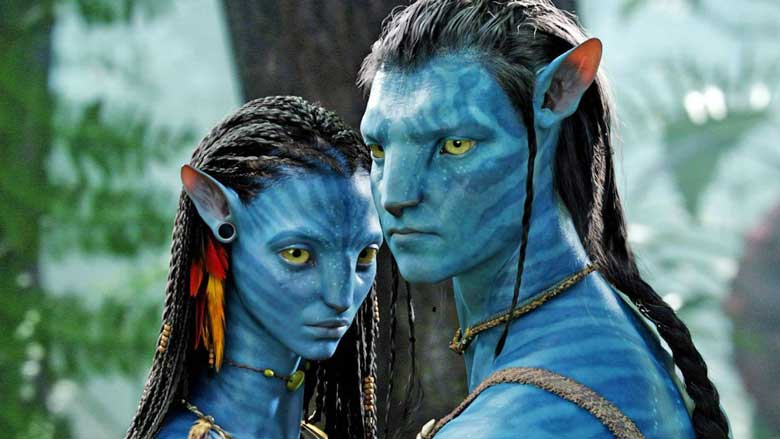 Avatar is a 20th Century Fox property, which means that it will soon be a Disney property. Lightstorm Entertainment and Fox already were collaborating with Disney as part of building a very real version of the movies as a totally immersive land at Walt Disney World.

There are at least four new Avatar films in the works. Lightstorm entertainment is filming multiple titles simultaneously to save costs. Now we’re learning the rumored titles for the next four Avatar movies. They’re pretty unique:

I think you can tell James Cameron is interested in telling some pretty unique stories from his world of Pandora. He’s spent years building up a mythology worthy of the box office numbers his initial Avatar film generated. Now he wants to tell the most interesting stories he can from that galaxy.

Cameron has, with the help of Disney’s Imagineers, already built some of that mythology into Pandora – The World of Avatar at Disney’s Animal Kingdom. Hint Cameron has said the first sequel takes place largely in and around the ocean on Pandora.

Before Pandora – The World of Avatar opened, I think it was an open question if there were fans of Avatar like there were for Star Wars or Star Trek. Turns out there are plenty of them. They dress like Na’vi, learn to speak the language, collect memorabilia, and talk about what might be next for the franchise. In that way they’re very similar to Disney fans and will fit right in to the family.

We recently learned that a new logo for the Avatar movies will finally ditch the hated Papyrus font. Thanks for listening to your fans James!

Of the four new Avatar movies, The Way of Water is up first and will swim into theaters December 18, 2020.