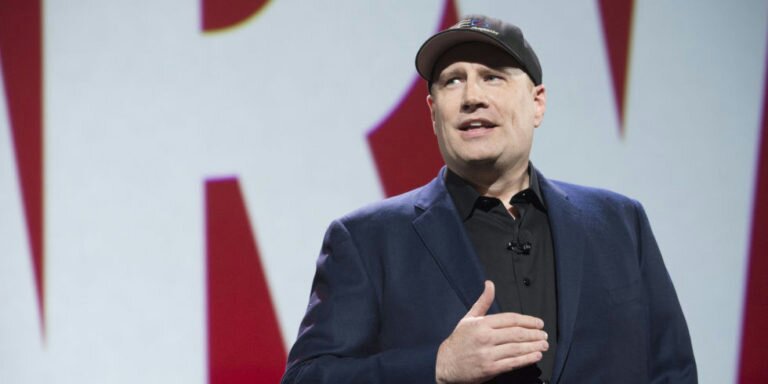 In an interview with THR, Marvel Studios chief Kevin Feige briefly discussed Marvel’s Avengers-focused programming for the as-yet-unnamed direct-to-consumer streaming service from Disney. The plan appears to be to produce longer ‘campfire’ stories.

“But Paul [Greengrass] mentioned the streaming service, and I think that is something that we’re going to be adding content to, which is exciting. I love your analogy with the campfire, right? As many people as you can get around the campfire and tell stories. Campfires can be different: We are going to tell stories for the streaming service that we wouldn’t be able to tell in a theatrical experience—a longer-form narrative, that’s what comics are, it’s about as longform a narrative as exists. But also maintaining that theatrical experience, which is our bread and butter, and the lines around the block, if you’re lucky.”

When I think campfire stories, I think shaggy dog stories that weave around for a long time with no real purpose other than a final punchline. I hope that’s not what Feige meant.

I like the television medium for Marvel (and Star Wars) because the storytelling you can do over 10-20 hours of programming allows for more characters to develop and for fans to get to know them, their strengths and foibles, via more plots and stories than you can fit into a 2 hour movie. Think Game of Thrones vs Lord of the Rings.

Netflix recently canceled two of its Marvel shows (Iron Fist and Luke Cage) leaving plenty of room for more Marvel on various streaming services. With Marvel under its roof, Disney has the home field advantage, of course.

We’re already expecting a number of shows from Marvel on Disney’s Streaming Service, but the two closest to confirmation are:

What do you think of those pairings? What other long-form storytelling from Marvel would you like to see on Disney’s upcoming streaming service?