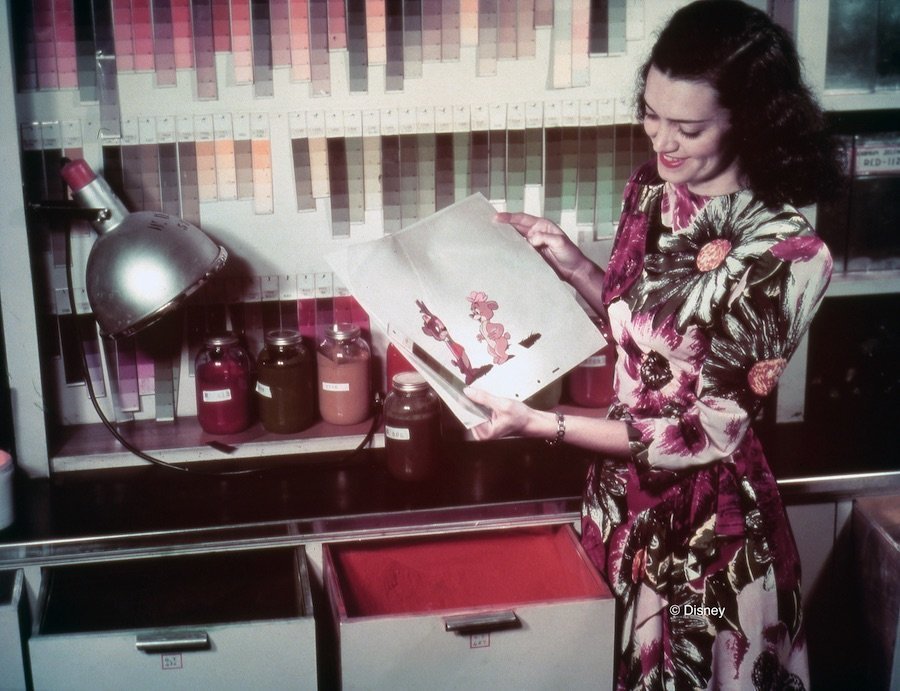 The fantastic book “Ink & Paint” by Mindy Johnson tells the mostly untold stories of the women of Walt Disney’s Animation studio. Without the work of these talented artists, the Disney we know today would never exist nor would any of the classics. A new eight-episode documentary series is being filmed for the upcoming direct-to-consumer streaming service Disney plans to roll out in 2019.

If this reminds you the breakout movie “Hidden Figures” that’s the idea. It follows women as they navigate their career opportunities inside the Walt Disney Animation Studios. With first person stories and archival research, we learn about the artist’s early days when they were limited to Ink & Paint assignments through to today where they lead departments and direct films. 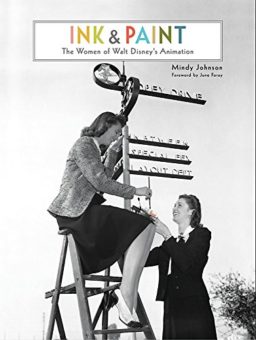 One of the good news for the series is that Ruthie Thompson, one of the early Ink & Pain women is still kicking at an amazing 108 years old. Thompson, who we’ve covered before, started at Disney Animation in 1937 as a cel cleaner and eventual rose through the ranks to become a supervising scene planner.

Author Mindy Johnson’s book was sanctioned by Disney but has been praised as an invaluable look into the unsung heroes of Disney animation’s early days. It contains many newly discovered stories and unprecedented access to Disney’s archival resources. If you’d like to pick up a copy yourself. It’s on sale on Amazon today (your purchase via this link helps support The Disney Blog).

If this is the kind of content Disney is hoping to produce for its streaming service, there’s hope that this thing might actually be very good.