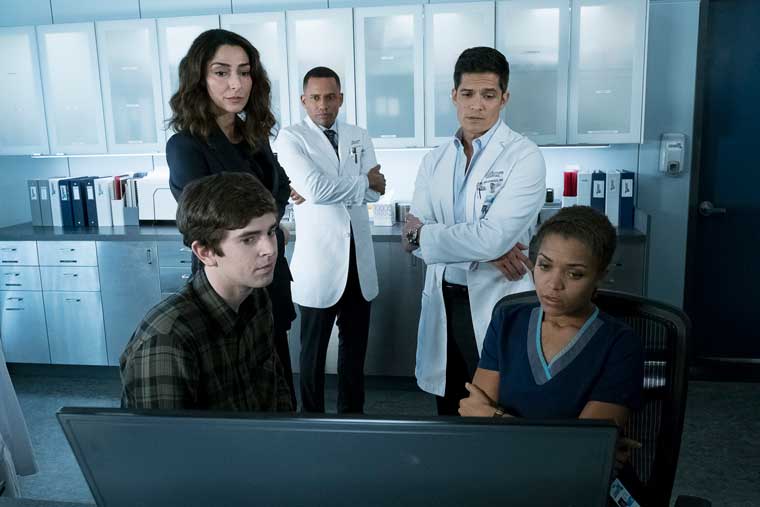 ABC’s “The Good Doctor” is a hospital drama with a twist – the main character, Dr. Shaun Murphy, has autism. But as the promos say, Shaun’s greatest challenge is his greatest strength. It’s also an acting tour de force by Freddie Highmore (he was nominated for a Golden Globe). The show was last year’s top new drama on TV.

A new trailer for season two hints at the changes that are ahead for the hospital, its staff, and Shaun.

Season one ended with a cliffhanger where Dr. Glassman (Richard Shiff) and Shaun plan to admit to a mistake made in surgery that nearly cost a patient his life. This could cost both of them their jobs. Season 2 will also see Dr. Glassman in the role of patient as a treatment program for his cancer evolves.

The first episode of Season 2 is written by Highmore who recently inked a deal with the show’s producers – Sony Pictures Television.

A new season of Disney and ABC’s hit show “The Good Doctor” premieres Monday, Sept 24 at 10\9c. Will you be watching?

previousDisney’s ‘The Nutcracker and the Four Realms’ final trailer released, nothing is as it seems
nextWalt Disney World Resort Hotel Expansion Update