Disney’s ‘The Nutcracker and the Four Realms’ final trailer released, nothing is as it seems 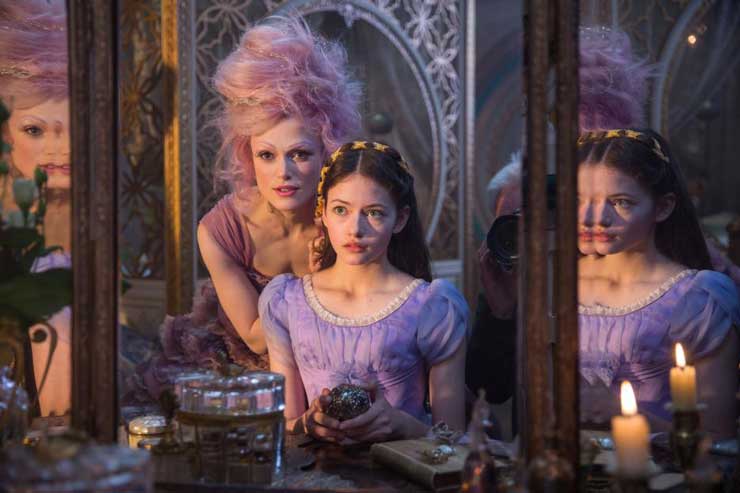 Disney’s colorful adaption of the classic nutcracker tale is positioning itself to the be the breakout holiday hit of 2018. “The Nutcracker and the Four Realms” gets its inspiration from the original E.T.A. Hoffman fairy tale and the more familiar nutcracker ballet. It follows Clara into a strange world asshe searches for a key to unlock a box that holds a priceless gift.

The final trailer for the movie’s marketing has just been released. Nothing is as it seems.

We loved Mackenzie Foy in “Intersteller” where she held her own against serious acting chops. She’ll have to do the same in Nutcracker and compete against some amazing set design and costumes.

We’re also very excited to see Misty Copeland, the first African American female principal dancer with the American Ballet Theater, in the movie. Copeland will be joined by Sergei Polunin, Ukrainian ballet dancer previously with London’s Royal Ballet, in the film’s dances as choreographed by Liam Scarlett, resident choreographer at the Royal Ballet.

Here’s the first still of Copeland from the film. 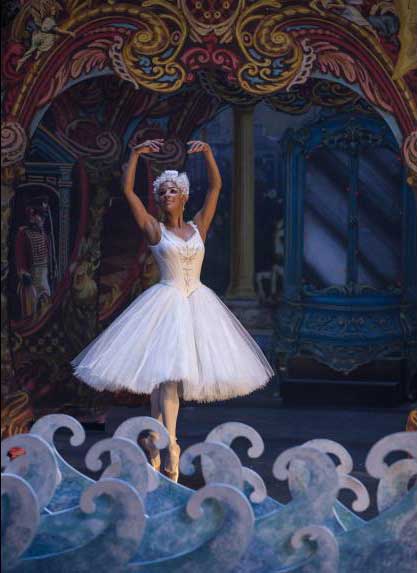