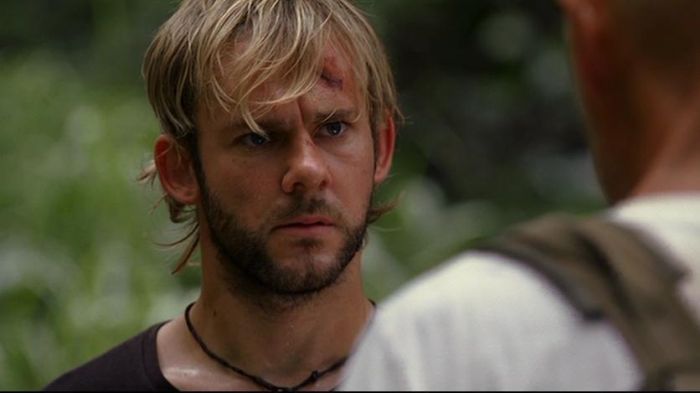 Director J.J. Abrams is known as much for his concept of a ‘mystery box’ as he is for constantly casting actors from his list of favorites. Now it looks like Dominic Monaghan, star of ABC’s hit series “LOST,” is joining the cast of Star Wars: Episode IX, the second Star Wars film to be directed by Abrams. “LOST” was produced by JJ Abrams who previously cast actor Ken Leung from “LOST” in Star Wars: The Force Awakens as Admiral Statura.

Deadline Hollywood reports that Monaghan has signed on to a featured role in the upcoming (and final?) installment of the Skywalker Star Wars Saga. It’s not yet known what role Monaghan will be playing.

Fans also recognize Monaghan from his role in the “The Lord of the Rings” trilogy where he played the hobbit Meriadoc “Merry” Brandybuck,or ABC’s television short-lived series “FlashForward” as the character Simon.

Monaghan released a statement confirming his involvement in the Star Wars movie, “The galaxy far far away has had almost as much influence as the one I live in, so I am delighted to be involved.”

Filming for Star Wars Episode IX is currently underway as it prepares to hyperspace into theaters December 2019.