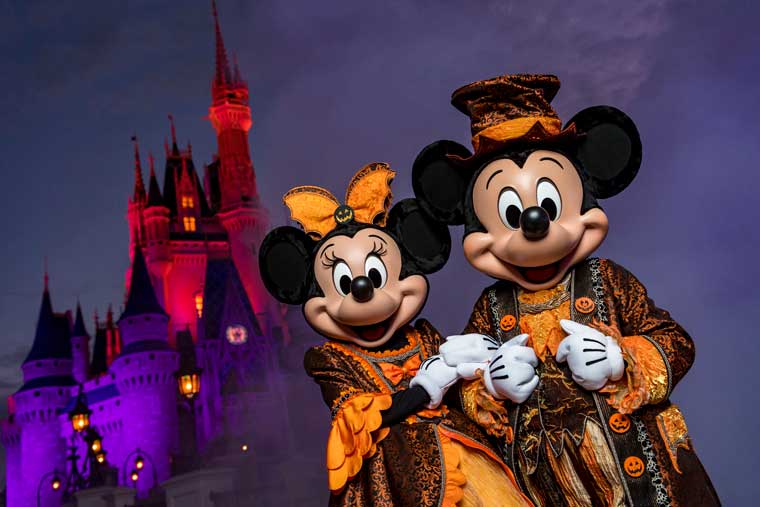 The first Mickey’s Not-So-Scary Halloween Party starts this Friday. The event has been running yearly for over 20 years and has changed a lot over the years, but the core element of safe, slightly spooky family fun has run true throughout. In 2018, MNSSHP will see four big new additions in the form of four new attraction overlays for the party. 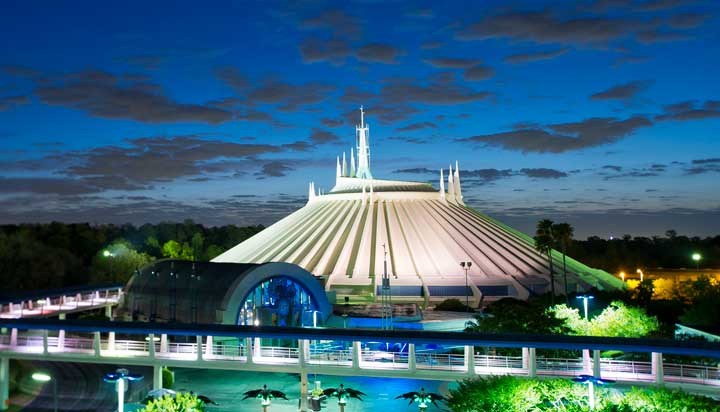 Also new this year is a fun costume promenade in Frontierland. Led by prospector Cactus-Flower Cate, youngsters will be rounded up and encouraged to show off their costumes in a quest for the greatest treasure in the land – candy.

This year also marks the 25th anniversary of Walt Disney Pictures’ “Hocus Pocus.” What better way to celebrate the film than with the spellbinding Hocus Pocus Villain Spectacular on the Cinderella Castle Forecourt stage, where the Sanderson Sisters and Disney villains will “put a spell on you.”

Also returning this year, Disney PhotoPass Photographers will be haunting select locations to capture boo-tiful memories with a terror-ific twist! Look for these photopass magic shots around the park.

As always, you should keep their eyes open for dancing ghosts, the Headless Horseman, plus Mickey Mouse, Peter Pan and many more beloved Disney characters in the Mickey’s “Boo-To-You” Halloween Parade. Each night during the party, the skies above an eerily lit Cinderella Castle come alive during Happy HalloWishes, a magical fireworks extravaganza that definitely goes bump in the night with spooky tunes from Disney villains.

Of course, there will also be plenty of sweets around the park for all trick-or-treaters, including allergy-friendly options.

So far Tickets remain available for every party night. Keep in mind that the closer you get to Halloween itself, the most expensive tickets get. Head to MickeyHalloween.com to pick yours out.