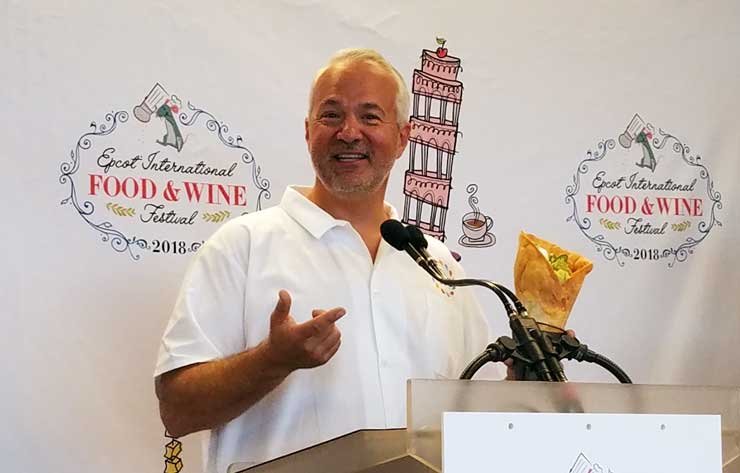 Chef John Rivers turned a side-business doing catering into 4 Rivers a growing multi-state restaurant empire known for its award-winning barbecue. He’s also known for his community involvement and support of others in the industry. But it’s the amazing BBQ and fantastic side dishes that has legions of fans lining up, sometimes for hours, for a bite.

Rivers’ company 4 Rivers has a new partnership with Disney that is bringing a new food truck concept to Disney Springs. The 4 Rivers Barbacoa Cantina will be opening at Disney Springs on the Marketplace Side near World of Disney, on August 21st.

We love the idea of a Taco Cone that’s the size of our head. The customization idea sounds a little odd for a Food Truck, but I think they can make it work. They will also have some vegetarian options. 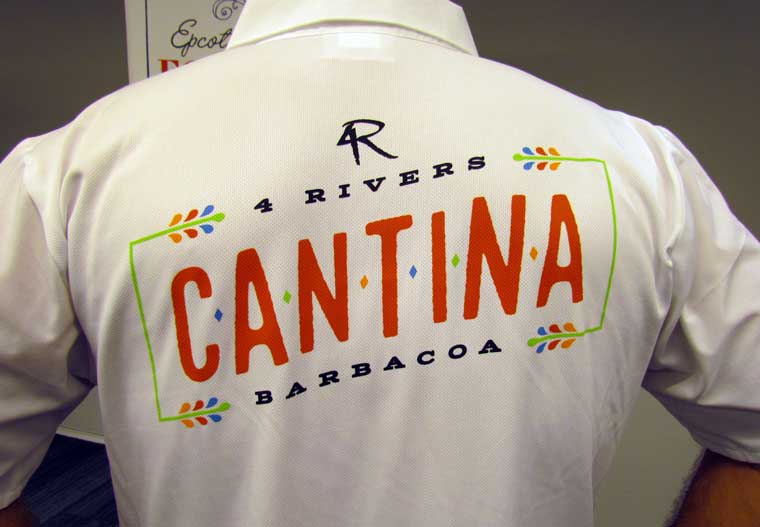 Chef Rivers also debuted the new logo for his 4 Rivers Barbacoa Cantina food truck which he happily showed off for us on the back of his shirt. We love the look.

Have you tried 4 Rivers Smokehouse Barbecue before? Are you as excited to try the new Barbacoa concept as we are?