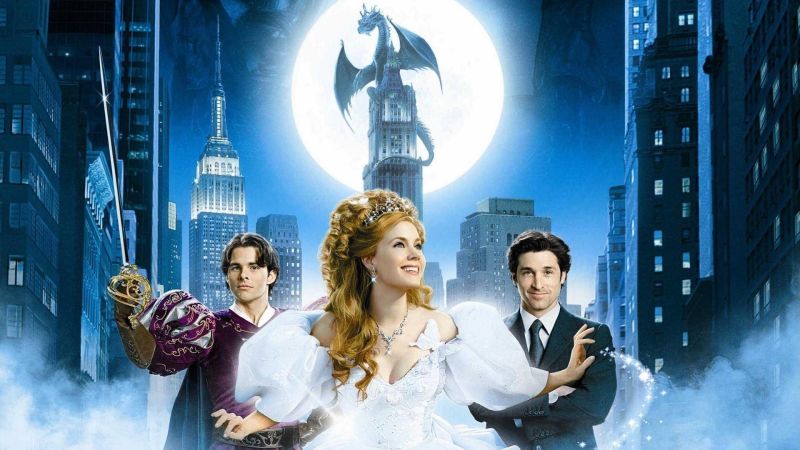 Amy Adams has a new TV show on HBO and she’s been making the publicity rounds. The good news for fans of Disney’s “Enchanted,” is that during her appearance on CBS’s The Talk, she was asked about the sequel – previously announced to be titled “Disenchanted.” A sequel to the 2007 hit film has been in the works in one for another since 2014.

Earlier this year Disney revealed that Adam Shankman (“The Pacifier,” “Bringing Down the House,” and “Cheaper By The Dozen 2”) has been attached to direct and work on a script for the sequel.

When asked about the sequel Adams said, “I am absolutely up for that. We’re working on it — so hopefully.”

Shankman recently wrapped production on a movie called “What Men Want.” So maybe the time is now to finally get “Enchanted 2” off the ground.

What would you like to see in a sequel? Which characters do you think should come back?