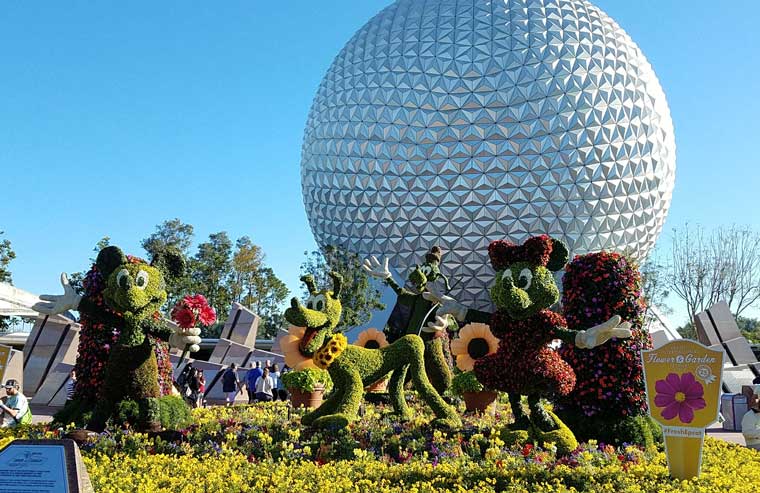 With the Food and Wine Festival at 90 days, Flower and Garden Festival extended to 75 days, the Festival of Holidays ringing in around 75 days, and the Festival of the Arts drawing 60 days, there’s really only one time at EPCOT that is currently without a festival – Summer. Maybe it’s time that changed.

Why would they need a festival in the Summer I hear you ask. You would be right if you said that summer is already busy travel time for Walt Disney World. You’d also be right if you said that EPCOT is Walt Disney World’s second busiest park… well, you’d be right until 2017 when Pandora – The World of Avatar helped strip that title for Disney’s Animal Kingdom. With Star Wars: Galaxy’s Edge on the horizon, EPCOT is in danger of falling to last place in terms of yearly attendance (ok that’s a stretch, I admit). A summer festival would be just the thing to help EPCOT take the title back.

But wait! I heard that Disney loses money on the festivals, you say? Despite rumors online, Disney doesn’t use the festivals as a loss leader. Yes, they have additional labor costs (which Disney managers are loathe to inflate), but they bring in people, sell lots of food and merchandise, plus keep the hotel rooms occupied. If they didn’t make make the mouse plenty of cheese, Disney wouldn’t have added fourth event and expanded the number of days in the park when festivals are open.

Let’s say the bean counters agree with my assessment and a summer festival is just thing thing EPCOT needs to beat back DAK and keep EPCOT hopping with guests long into the night, what type of festival should EPCOT plan to add?

The four components of a great festival at EPCOT are: 1) a theme that will be a draw to people who may not otherwise visit EPCOT during that time of year, 2) a concert program, 3) food, and 4) exhibits or seminars in which guests may learn something new or encounter a cultural element they may not otherwise have access to where they live.

How would a summer festival meet those four needs? Consider an idea like “Epcot World Music Festival.” Invite artists from around the globe that bring their own fans, many of whom are grandparents, who would bring their extended family members with them. Because of the summer heat, the concerts would be held at night or inside the air conditioned World Showplace pavilion (you know that temporary tent erected for the Millennium Celebration 20 years ago). Music from around the world means food from around the world, so that’s sorted. Instead of seminars, we could offer kid friendly music and dance classes. All four components sorted.

What would make you line up another trip to EPCOT, even in the heat of summer? Perhaps a water balloon festival? Put on your armchair imagineer cap and add your ideas for a summer festival in the comments.