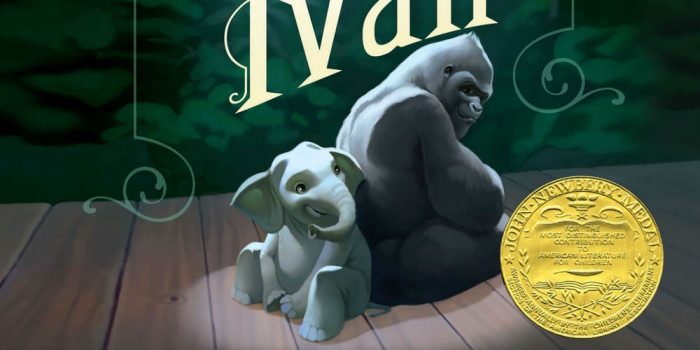 Believe it or not, Disney still makes movies that aren’t set in the Star Wars Galaxy or Marvel Cinematic Universe. In fact, they just started production at London’s famous Pinewood Studios on “The One and Only Ivan,” a live-action/CG hybrid adaptation of the children’s book by Katherine Applegate directed by Thea Sharrock (“Me before You”). Angelina Jolie is producing the movie and providing a voice in the film.

The book “The One and Only Ivan” was published in 2012 and is based on the true story of a uniquely-talented gorilla and the other animals who share a communal habitat at a suburban shopping mall. The arrival of a baby elephant called Ruby causes Ivan to view his world differently. The unforgettable tale focuses on the beauty of friendship, the power of visualization and the significance of the place we call home. Applegate’s book, a #1 New York Times’ bestseller, has won numerous awards, including the prestigious Newberry Medal for the most distinguished contribution to American literature for children in 2013.

The actually gorilla named Ivan lived in a shopping mall in Tacoma, Washington for 27 years after being captured in his youth in Africa. A public outcry freed him from the mall and moved him to better care at a zoo in 1995. Ivan died in 2012 at the age of 50.