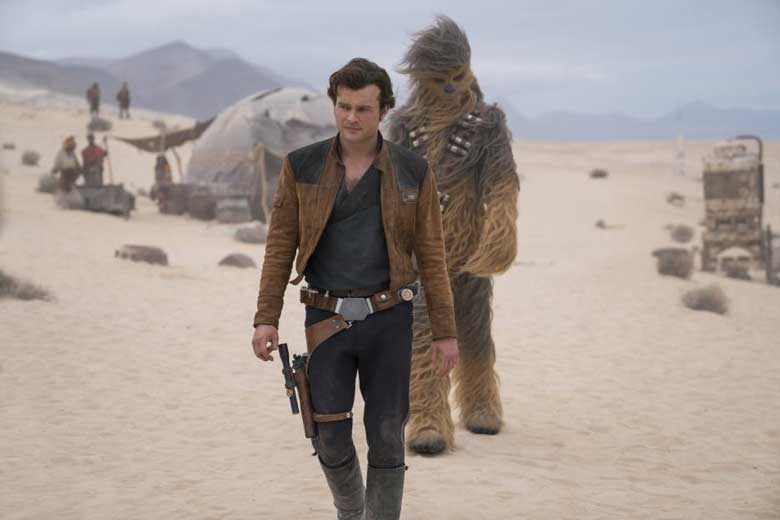 Lucasfilm and Disney have shared a new teaser for “Solo: A Star Wars Story.” It shows just a bit more about the early days of Han Solo and his companion Chewbacca. We all love Chewbacca and he’s getting his moment in the sun in the latest TV trailer.

The TV Spot titled ‘Crew’ shares a few moments we’ve seen before in other trailers, but also includes gems like when Han first learns Chewie’s name.

We hope Chewie knows how to bluff.

Clearly the relationship between Han and Chewbacca is important to the Star Wars canon. Now we get to see how that relationship was formed.

“Solo: A Star Wars Story” zooms into theaters on May 25.