Toy Story 4 finally gets a new release date, what we know about the Pixar film 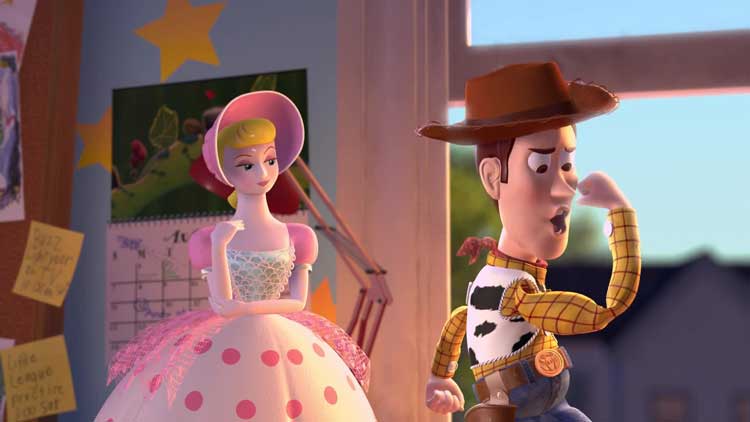 Pixar Animation Studios is returning to their original feature film franchise Toy Story for a fourth film. It’s been a troubled production, but the story development process at Pixar is famed for producing box office hit after box office hit with rare exceptions. We’re looking at you “The Good Dinosaur.” Everyone is hoping that “Toy Story 4” will live up to Pixar’s best.

While “Toy Story 2” was good enough to get elevated from a direct to video project, “Toy Story 3” had serious Oscar buzz after its release. So there’s a lot of pressure on Toy Story 4 to bring Pixar’s best.

Pixar announced Toy Story 4 in November 2014 with a release date of June 16, 2017. Alas, the best laid plans don’t always line up. “Toy Story 4″‘s release date keeps getting pushed back as the story gets reworked. It’s also had to face the loss of Pixar’s John Lasseter, who stepped away from the studio (and the Toy Story 4 director’s chair) following sexual misconducted allegations. The movie is now being led by co-director Josh Cooley.

It pays to follow Cooley on twitter for insights into the Pixar process and other information — like the release date for Toy Story 4 finally being made official.

Randy Newman will return to do the soundtrack and many of the original voices are returning to the film. Stephany Folsom has stepped in to update the original script by Rashida Jones and Will McCormack.

That’s about all we know about Toy Story 4 so far. The internal pitch for the film is believed to have been a romantic comedy between Woody and Bo Peep (who famously wasn’t in Toy Story 3). However, that could have all changed 20 times since then.

How high are your hopes for a great Toy Story 4 film from Pixar?