Civil War may officially be a Captain America film but it could also be called Avengers 2.5. As our next Marvel Cinematic Universe retrospective series we look at how Captain America: Civil War is a culmination of many of the non-Infinity Stone threads that were woven throughout various Marvel movies as far back as the first Captain America movie. It also gives us our first hint as to what Avengers: Infinity War could be, which is both a good thing and a bad thing. 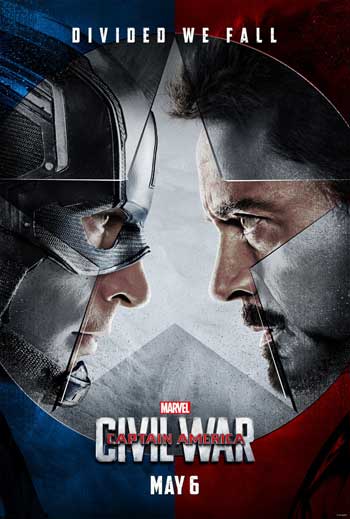 Ask anyone where they think the tension of Civil War is and they’ll probably tell you it’s between Captain America’s team and Iron Man’s team. Maybe they’ll talk about the Sokovia Accords or what the heroes should do with Bucky. Almost nobody, however, will mention Baron Zemo. In fact, I’ve had to actually remind a number of people that he’s even in the movie at all.

The MCU often gets criticized for its lack of compelling villains, which is fair. Too often the villains are simply dark versions of the hero. This is not a new phenomenon. In fact, it helps connect these superhero stories with the mythologies of old. The problem comes when 1) that seems to be the only kind of villain you can come up with and 2) the villains bring nothing else to the conflict except that they are dark versions of the hero.

Here’s the thing about Baron Zemo. He’s not a dark version of one of the heroes but he’s not compelling either. He’s less of a villain and more of a plot device. 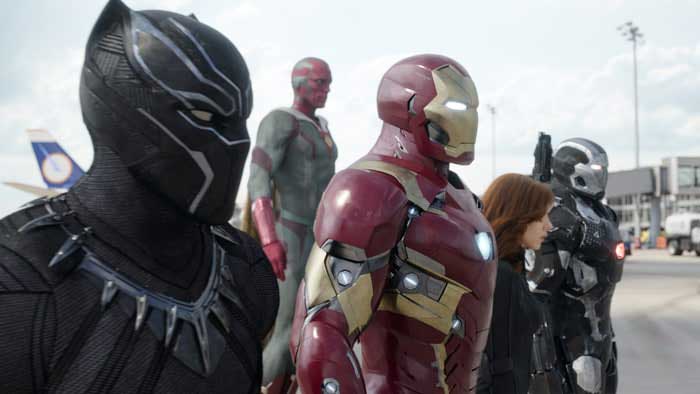 What does this have to do with Infinity War? Thanos has been teased since The Avengers in 2012. This guy is supposed to be the baddest of the bad. The ultimate villain. A lot of Infinity War is riding on Thanos but the MCU doesn’t have a great track record with their bad guys (however, more recent villains like the Vulture and Killmonger do give me hope).

The other thing that could make or break Infinity War is how well the movie uses its heroes. Fortunately, Civil War shines in this area giving us a wonderful glimpse at what is in store. The Russo brothers had to juggle a dozen new heroes which included fleshing out the Vision more and a non-brainwashed Bucky as well as introducing Black Panther and Spider-Man to us for the first time. Balancing all of that is no easy task but they proved they can do it, which is great because Infinity War almost doubles that number of heroes bringing the total to 22 (not including the ever-growing list of side characters that will be in the movie as well).

Certainly Captain America and Iron Man get the most screen time in Civil War (remember, it’s a Captain America movie, not an Avengers movie) but the other heroes do get their time in the lime light. The fight at the airport is not only the highlight of the film but one of the best scenes in all the MCU.

Captain America: Civil War had some missteps with its villain but, overall, it is one of the strongest MCU movies and is hopefully a great picture of what’s to come.

What did you think of Captain America; Civil War when it was released? Have your opinions changed over the years?