Anaheim, CA has record year, welcomes more tourists than ever before 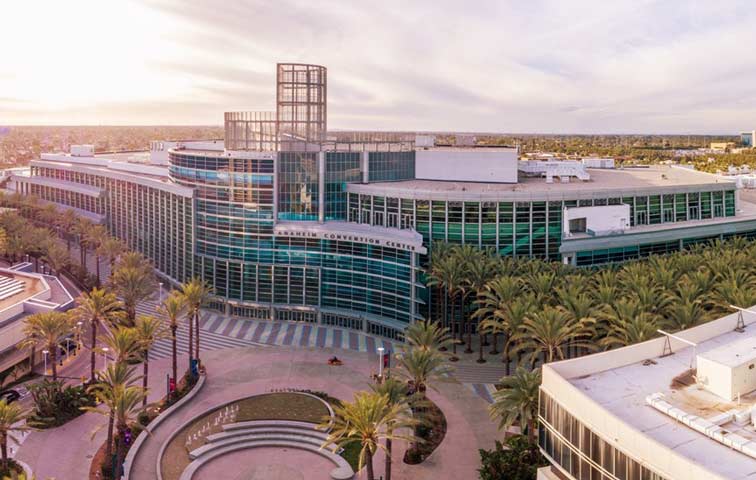 When you think of Anaheim, CA what comes to mind? Orange Groves or strip malls and motels? Anaheim Convention Center or clubs and other nightlife? Ducks or Angels? If you’re reading this blog the answer is almost certainly the Disneyland Resort. Disney is by far the largest draw to Anaheim, and Visit Anaheim just announced that the city welcomed a record 24.2 million tourists in 2017 (Source: CIC Research, Inc.).

This year marks the fifth record setting year in a row for attracting visitors to Anaheim. Preliminary reports show that more than 1 million extra visitors, equaling a 5.1 percent visitor volume increase, visited Anaheim in 2017 compared to the previous year.

Anaheim has experienced a 31 percent growth in tourism since 2012. The local Orange County economy positively benefited from the record setting year, seeing a 6.2 percent increase in spending by Anaheim visitors in 2017 compared to the previous year, totaling $8.62 billion dollars. Spending was spread across a number of sectors including hotel accommodations, which experienced a 1.7 percent increase in visitors.

“The numbers clearly prove the direct and positive impact tourism has on Anaheim and Orange County,” said Jay Burress, President & CEO, Visit Anaheim. “2017 was a monumental year for our destination, opening a newly expanded space of the Anaheim Convention Center as well the start of several new development projects. Tourism means an increase in jobs, revenue for small businesses and is a key spoke in our local economy’s wheel.”

Development projects have been on the rise in the destination with several highly impactful projects underway to sustain tourism for years to come. Most notably, Disneyland’s much-anticipated Star Wars: Galaxy’s Edge and updates to Downtown Disney, which will offer Anaheim’s 24 million annual visitors additional entertainment and attraction options. Anaheim visitors will also be offered more diverse hotel accommodation options due to two highly-anticipated four diamond hotels breaking ground in 2017.

And yet the current Anaheim City Council wants to put limits on its support for Disneyland. I’m sure they don’t want to cut this growth in revenue for their town.

When you travel to Anaheim is it just for Disneyland or do you venture outside the resort and experience more of what Anaheim has to offer?