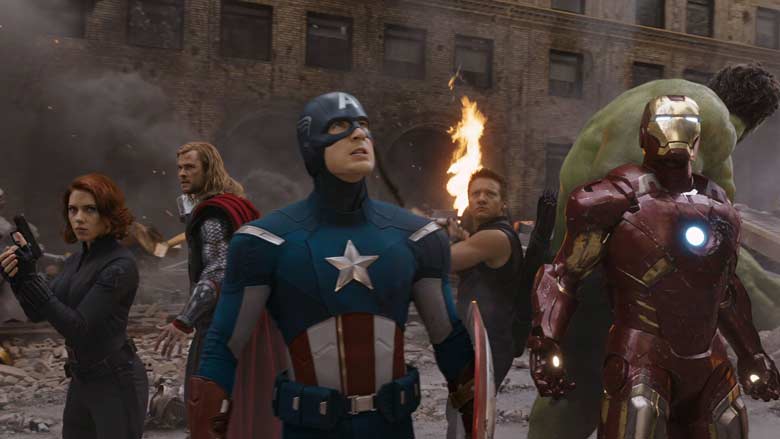 “There was an idea,” begins Nick Fury, “called the Avengers Initiative. The idea was to bring together a group of remarkable people to see if they could become something more.”

Kevin Feige had a similar idea. Superheroes have been on the big screen since the 1940’s but, until 2012, they had never come together to fight as a team. Fiege, like his one-eyed, fictional counterpart, was playing a very risky hand. After spending four years introducing and building up these heroes, two of whom had only been cameos/side characters and one of whom had been recast, would this crazy idea work? 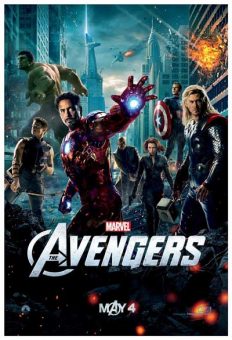 As has been said already of other Marvel Cinematic Univese movies (and will be said again) their choice of director would be a large factor in bringing this movie to life. Joss Whedon is no stranger to comic books, superheroes, fantasy stories or ensemble casts. His work with Marvel in the past as well as shows like Buffy the Vampire Slayer and Firefly made him uniquely suited to the task, and did a lot to assuage many fan’s fears.

It’s hard to overstate the impact Marvel’s The Avengers had on both Hollywood and movie goers. The Avengers, while not perfect, proved that the concept of a cinematic universe could work. Suddenly, every studio was clamoring to create their own universes, from their Distinguished Competition to Transformers to a “Dark Universe’ inhabited by Universal’s classic monsters.

And fans began looking for connections in many of their favorite movies, from the impressive though convoluted Pixar Theory to the Frozen-Tangled-Little Mermaid-Tarzan theory. Cameos were no longer simply fun Easter Eggs to look for but clues that a larger universe was being shared by otherwise unrelated movies.

The Avengers was the first time we saw all of our favorite heroes together and is still one of the best MCU movies to date. What did you think when you first saw The Avengers? Have your thoughts changed in the past six years?