Disneyland’s big shopping and dining district, Downtown Disney, is in the middle of a major transformation. Multiple new venues and significant refurbishments to dining and retail locations, including the World of Disney store, will be completed throughout the year while Downtown Disney remains open to guests. Disney promises a fresh, one-of-a-kind Disney experience, immersing guests by day and night in the greatest mix of family-friendly dining, shopping and entertainment when it’s all done.

“Our guests are constantly looking for unique experiences, which is why we’re refreshing familiar spaces and unveiling new locations around every corner of the Disneyland Resort,” said Michael Colglazier, president, Disneyland Resort. “Innovative venues such as Ballast Point, Splitsville and The VOID are just a few great examples of the transformation taking place in Downtown Disney this year.”

Other exciting experiences slated to open in 2018 include: 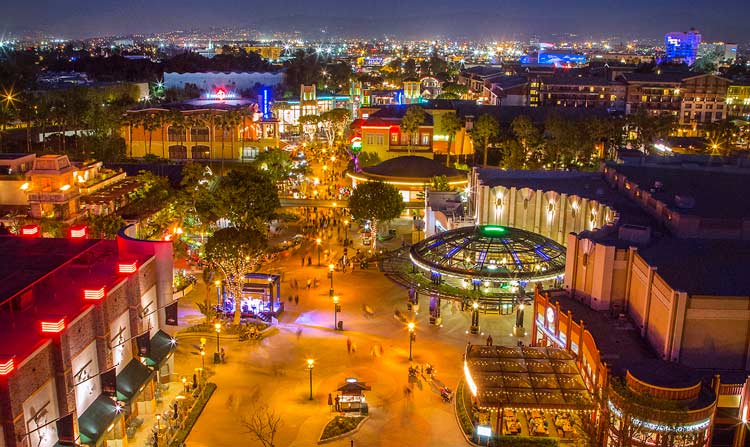 We don’t know when, but part of Downtown Disney will soon be going away as the resort prepares to add a new luxury resort and two new parking garages. It’s going to be an interesting few years at Disneyland’s shopping and dining district.