Have you heard of Twitch? It’s a video platform, similar to YouTube, but with features designed to support live streaming. The service originally supported mostly video game live-play, but recently the type of content available has grown exponentially. The Disney Digital Network just announced a partnership with Twitch to provide exclusive content from four of Disney’s most popular digital content creators — Jacksepticeye, LuzuGames, Markiplier, and Strawburry17 — to Twitch.

Each of these creators will manage their own channels on Twitch where they will broadcast live and create exclusive video-on-demand content as part of a multi-year partnership. While some of these creators have existing Twitch channels, most of the new and exclusive content will debut beginning today.

“The growth of Twitch is based on listening to our content creators and building the features they need to be successful, including our robust approach to monetization, moderation, and interactive technology,” said Michael Aragon, SVP of Content, Twitch. “We look forward to working with Disney Digital Network and their large stable of popular entertainers to showcase all that we have to offer, including a passionate and supportive community.”

“We’re always looking to create opportunities for our Disney Digital Network digital talent to bring their stories and content to more fans in new ways,” said Andrew Sugerman, EVP of Publishing and Digital Media, Disney Consumer Products and Interactive Media. “Partnering with Twitch gives our biggest creators access to the platform’s tools, expertise and community to directly engage with and build their audiences.”

Here’s the lineup of video jockeys:

Jacksepticeye
With more than 8 billion views and over 17 million subscribers on his popular video channel, Sean McLoughlin, aka Jacksepticeye, is one of the most recognizable names in digital video. Though initially popular for his “let’s play” videos, Jack has diversified his formats which now include vlogging, sketches, music, and animated shorts. Jack has hosted the gaming awards at South by Southwest, as well as the Disney Games Showcase at D23 in July 2017. He has leveraged his popularity to promote philanthropic projects, raising hundreds of thousands of dollars for charities such as Crisis Text Line, RED, the American Foundation for Suicide Prevention, and Save the Children. Jack has recently expanded his business to include his recent sold out US Tour in October 2017. Twitch channel: Twitch.tv/Jacksepticeye. 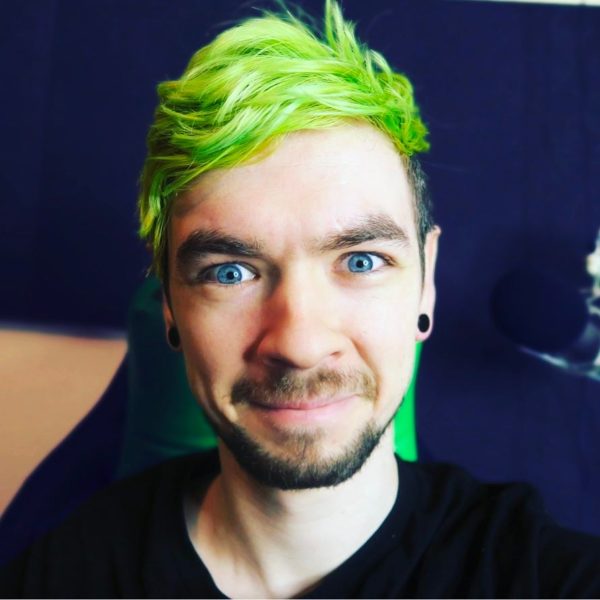 Markiplier
Mark Fischbach, known by his username Markiplier, is an American internet personality with more than 19 million subscribers. Mark uploads videos of him and his friends playing and commenting on video games. He specializes in Let’s Play gameplay commentary videos and indie games, but has recently diversified into highly-produced skits and even an international tour with some of his close friends. Twitch channel: Twitch.tv/Markiplier. 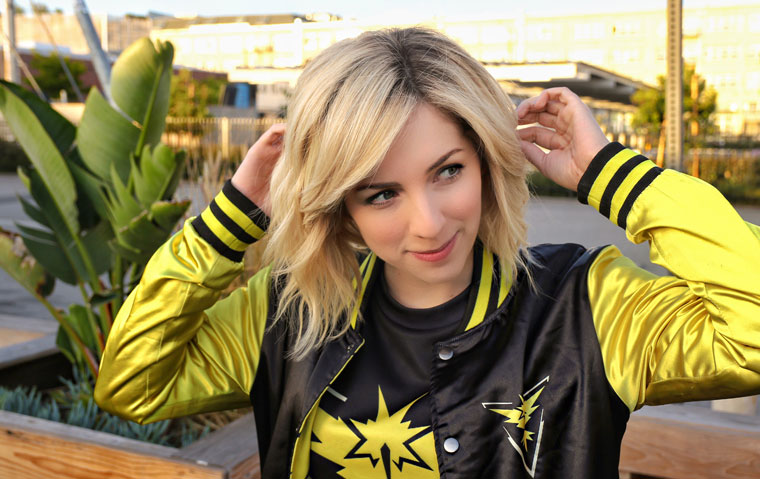 Luzu
With one of the most viewed Spanish-speaking channels, LuzuGames commands an audience throughout Spain and Latin America. With the launch of his English-speaking channel, Luzu, he continues to grow his audience and bring his entertaining content to more and more people around the globe. The man behind the games, Luzu, is originally from Spain and boasts an audience comprised of teens and young adults. He is notorious for his funny, honest, and relatable personality and can be seen regularly in Let’s Plays, vlogs, and collaborative videos with other well-known creators. Twitch channel: Twitch.tv/Luzu. 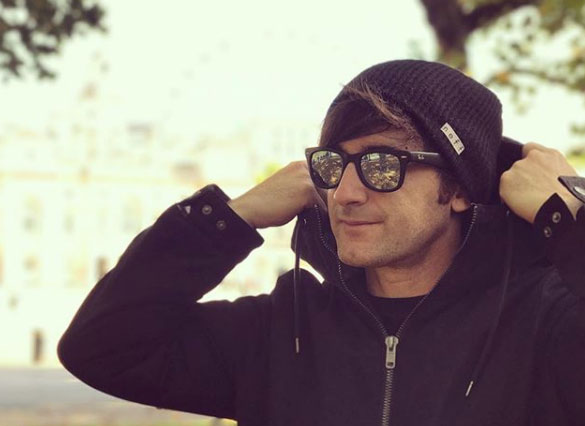 Is watching live and video on demand on Twitch already a part of your online habits? If not do these profiles make you interested in at least checking it out?