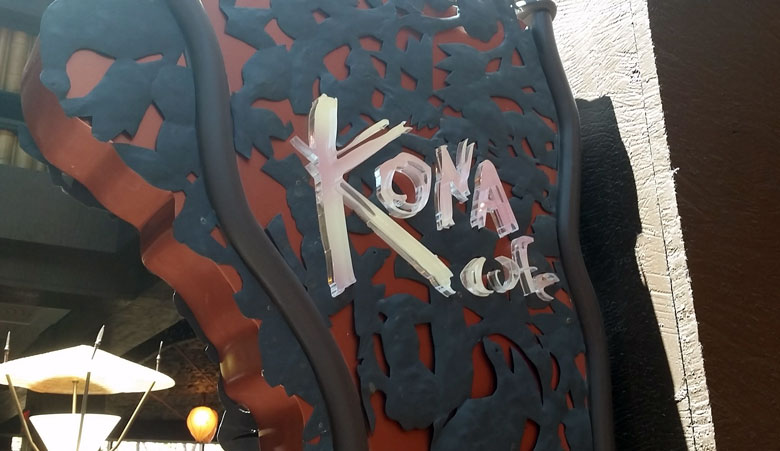 Making a dinner reservation at Walt Disney World just got a bit easier with a selection of Disney-owned restaurants now available to book on OpenTable. While many restaurants at the Disney Springs complex and a few at The Swan and Dolphin were already making some seatings available via OpenTable, Disney World had so far kept its restaurants reservations exclusive to Disney’s website and apps.

One of the big differences between Disney’s system and OpenTable is that you won’t need a credit card on file to make a reservation with OpenTables. But if you abuse Opentable’s system you could be blocked from using in the future. 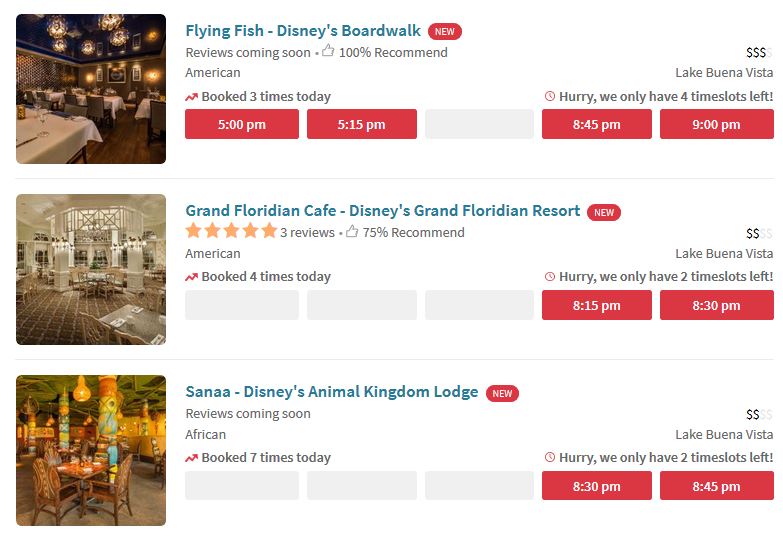 Right now the number of Disney-owned restaurants is fairly limited.

We see reservations available beginning in the new year. Availability is fairly limited, but just surfacing these restaurants in OpenTable’s system should help with their visibility.

What is your best plan to reserve dining at Walt Disney World?