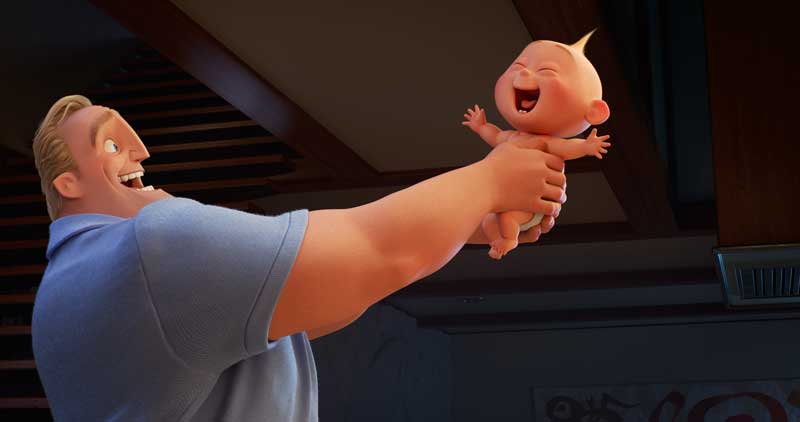 Baby Jack-Jack has powers and he’s out of control in the teaser trailer for the much-anticipated “Incredibles 2” from Pixar. Jack-Jack is back along with the whole family of incredibles. This time Helen is out on assignment leaving Bob home to manage the household. This hugely-desired, fan-favorite sequel from director Brad Bird picks up shortly after the first movie ends.

There’s also a new poster for the film 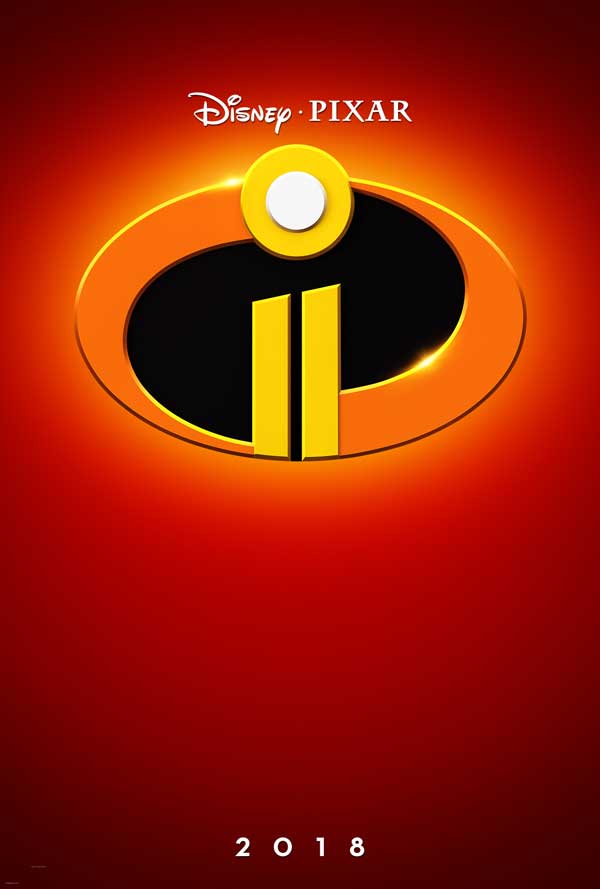 It may seem incredible, but “Incredibles 2” is just seven months away!

The original “Incredibles” was released in 2004 and grossed more than $633 at the global box office. Earning more than $70 million opening weekend, “The Incredibles” posted the second-largest opening at the time for an animated feature.

Everyone’s favorite family of superheroes is back in “Incredibles 2” – but this time Helen (voice of Holly Hunter) is in the spotlight, leaving Bob (voice of Craig T. Nelson) at home with Violet (voice of Sarah Vowell) and Dash (voice of Huck Milner) to navigate the day-to-day heroics of “normal” life. It’s a tough transistion for everyone, made tougher by the fact that the family is still unaware of baby Jack-Jack’s emerging superpowers. When a new villain hatches a brilliant and dangerous plot, the family and Frozone (voice of Samuel L. Jackson) must find a way to work together again—which is easier said than done, even when they’re all Incredible. The film is directed by Brad Bird (“Iron Giant,” “The Incredibles”) and produced by John Walker (“The Incredibles”) and Nicole Grindle (“Sanjay’s Super Team” short, “Toy Story 3” associate producer).

1 thought on “Jack-Jack’s Back! Pixar’s ‘Incredibles 2’ teaser trailer is here!”