Disney chops beanstalk out from under Gigantic, ending the production 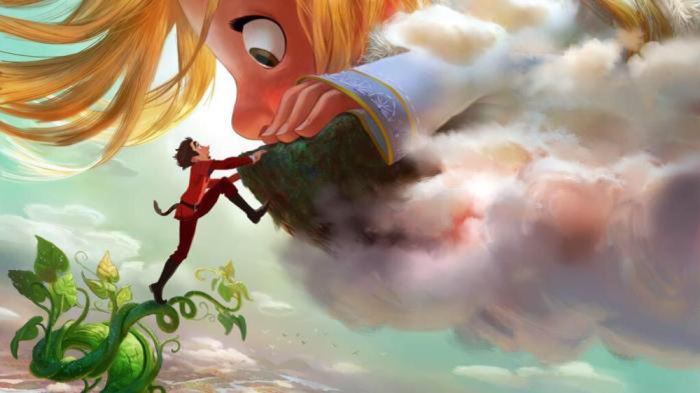 Based on concept art like you see above, fans of Walt Disney Animation Studios had really been looking forward to a new movie called “Gigantic,” an adaption of the classic fairy-tale “Jack and the Beanstalk” set in Spain. Unfortunately, that project has now been dropped by Disney. This is not unheard of, but it is unusual this far into the development process.

“Sometimes, no matter how much we love an idea or how much heart goes into it, we find that it just isn’t working,” said Pixar and Walt Disney Animation Studios president Ed Catmull. “With ‘Gigantic,’ we’ve come to that point, and although it’s a difficult decision, we are ending active development for now. We are focusing our energies on another project that has been in the works, which we’ll be sharing more about soon, now set for Thanksgiving 2020.”

“Gigantic” was originally announced at the D23 Expo in 2015. Nathan Greno (Tangled) was tapped to direct and Dorothy McKim had the producer role. Disney even had their powerhouse composer duo Robert Lopez and Kristen Anderson-Lopez on board as songwriters, even sharing one of the songs from the movie.

Other recent films to be dropped during production at Disney include “Newt” and “King of the Elves.” Disney also completely retooled “The Emperor’s New Groove” during its production.

This news should make Disney theme park fans doubly sad as it also means that the rumored construction of a Spain pavilion is delayed further, if not canceled completely.

No word yet on what that untitled project is that’s moving into the spot released by Gigantic, except that it’s a new original story. Up next from Pixar is “Coco” November 22, 2017 followed by “Ralph Breaks the Internet: Wreck-It Ralph 2” on November 21, 2018. “Frozen 2” will drop November 27, 2019.

Would you rather Disney push a film through production and we end up with something like “The Good Dinosaur” or shelve it when the final project just isn’t coming together?

2 thoughts on “Disney chops beanstalk out from under Gigantic, ending the production”

previousOlaf’s Frozen Adventure reveals soundtrack details and we can’t let it….
nextIs Is Star Wars science, like Bacta Tanks and Carbonite, for real? Answers may surprise you