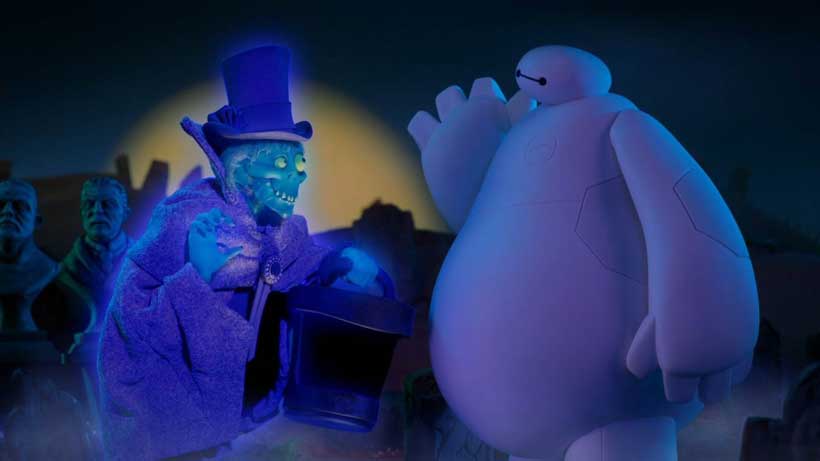 In some of that famous synergy, Disneyland’s famous Haunted Mansion attraction has become the setting for a trio of entertaining stop-motion animation on-air promotional videos that feature popular Disney characters from “Ducktales,” “Big Hero 6 The Series,” and “Star vs. The Forces of Evil.” Characters from the show have their own adventures in the Haunted Mansion.

For fans of the Haunted Mansion attraction, the promos feature:

Star vs. The Forces of Evil 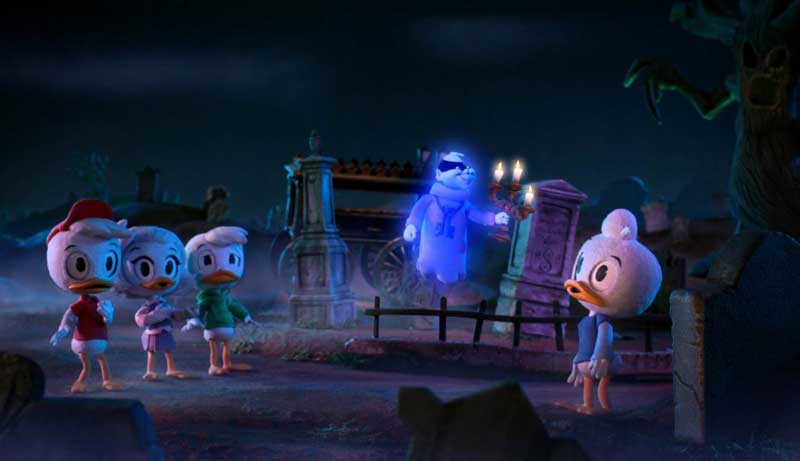 “DuckTales,” “Big Hero 6 The Series” and “Star vs. The Forces of Evil” are produced by Disney Television Animation. All three series air daily on Disney XD and are also available on the DisneyNOW app. 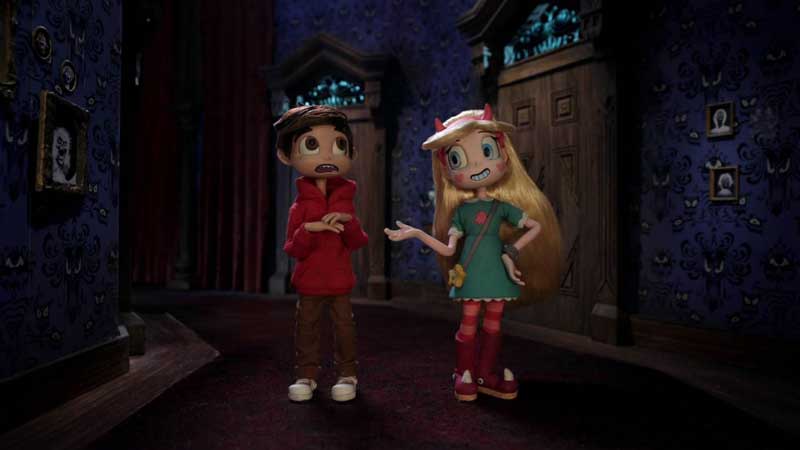 This great promotion is a collaboration between Walt Disney Imagineer, Stoopid Boddy Stoodios, and DisneyXD and you can see them on-air beginning tomorrow Saturday Oct 7 at 7:02 am EDT.