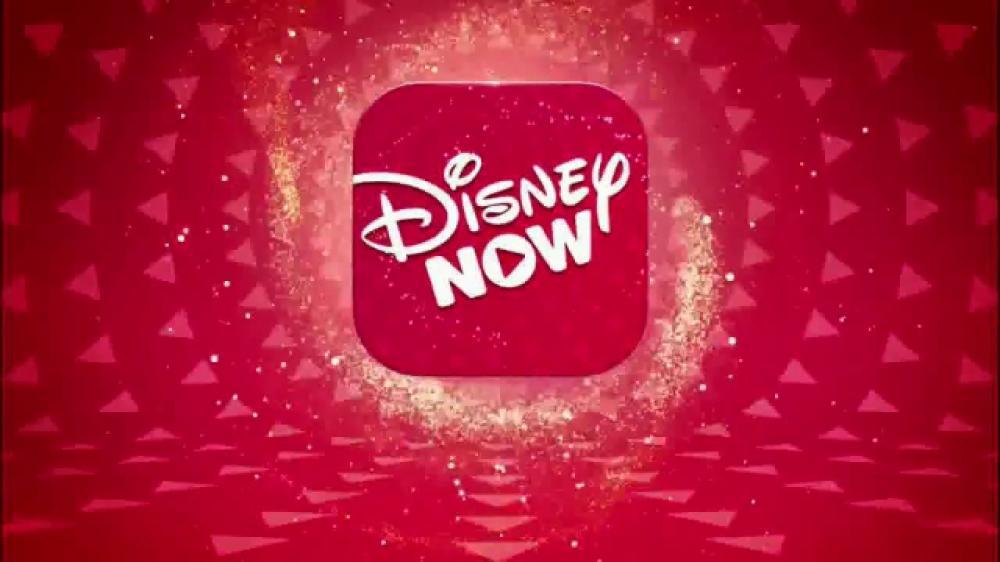 Prior to last week, if you wanted to watch any Disney television from your tablet or phone, you needed up to four different apps: The Disney Channel, Disney XD, Disney Junior and Freeform. For music lovers, there was also the Radio Disney app.

On September 29, Disney made the wise decision to combine most of these apps together (Freeform is still its own app). Disney Now acts much more like other streaming services (possibly acting as a precursor to the streaming service they’re working on). You can set up separate accounts for each member of the family and the app will tailor what it shows you based on what you ‘Like’ when you sign in for the first time.

As of now, don’t expect the blockbuster movies or Disney classics to show up (unless you consider DCOMS from the ‘90s classic) but if you used any of these apps before they were merged, you’ll still be able to fine your favorite current shows there and you can still watch live TV from any of the three channels as well.

Combining these apps was a smart move. It could sometimes get confusing trying to remember which shows were on which app and being able to curate what you want to see is always a plus. And maybe, just maybe, they’ll use this app to relieve some of the hesitations have for their upcoming streaming service.

Did you use the various Disney channel apps before Disney Now? Is this a welcome change for you?