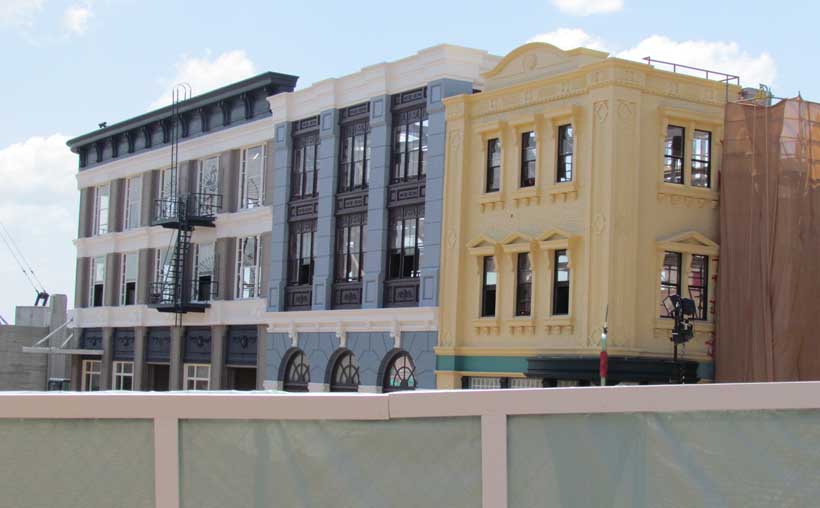 When the first rumors of Toy Story and Star Wars themed lands coming to Disney’s Hollywood Studios there was a persistent rumor that the park would leave room for a third-land that would come in phase 3. That third land is here sooner than that, as the remains of the Streets of America and Muppets Courtyard combine to become Grand Avenue.

Inspired by downtown Los Angeles and the revitalization currently underway there, Grand Avenue is where vintage office buildings and warehouses are being converted for other uses. As we discussed BaseLine Tap House takes over the former Writers Stop location, but the area will also get a dusting of facades representing other merchants you might find in the new LA.

A lot of those areas Disney is building now are expected to become extended queue areas for guests waiting to get into Star Wars: Galaxy’s Edge. Looks like Disney is preparing for Hogwarts level crowds, even though a version of the land will have already opened out west by the time Disney’s Hollywood Studios is finished. 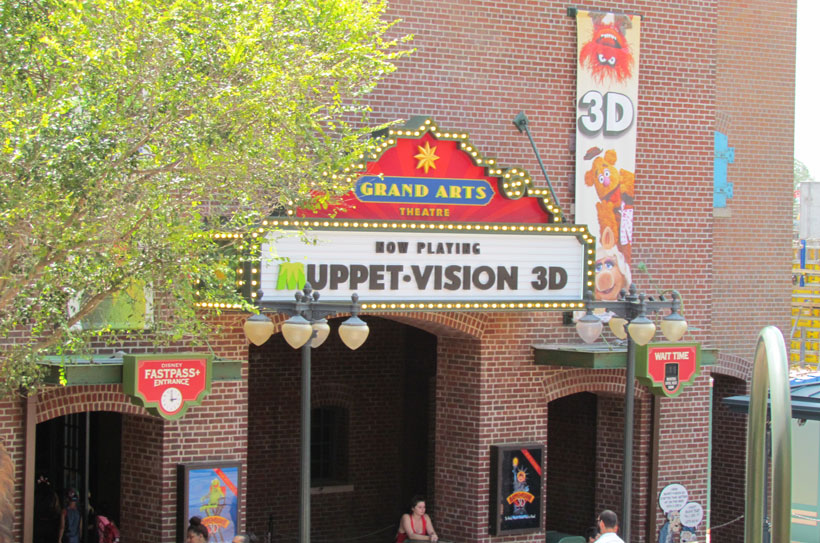