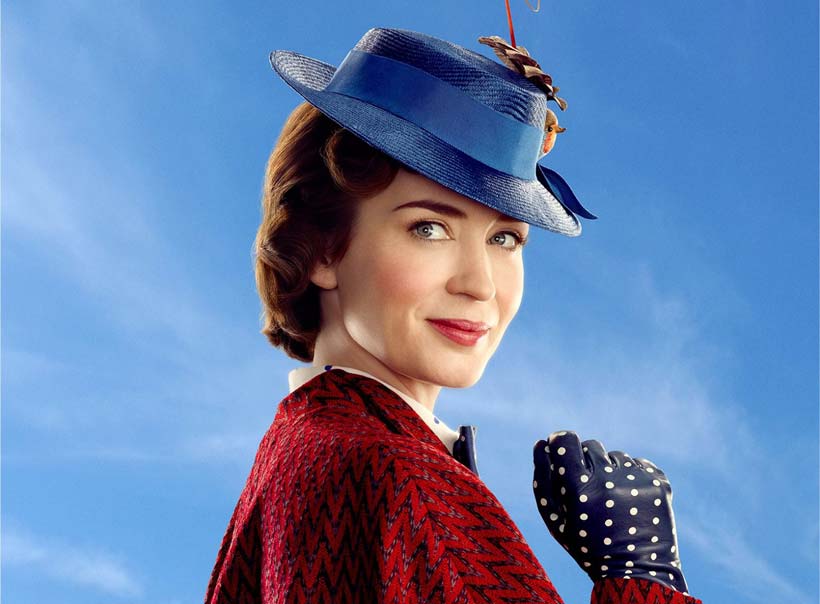 The much anticipated sequel to Walt Disney’s Classic movie Mary Poppins was celebrated at the D23 Expo when Emily Blunt took the stage with director Rob Marshall to talk about Mary Poppins Returns. Guests in the audience were treated to a preview of the first teaser trailer for movie and a look at a motion poster for Mary Poppins.

“I needed to try to pay homage to Julie Andrews but carve out a new space for myself. And we were very loyal to the books,” said Blunt. 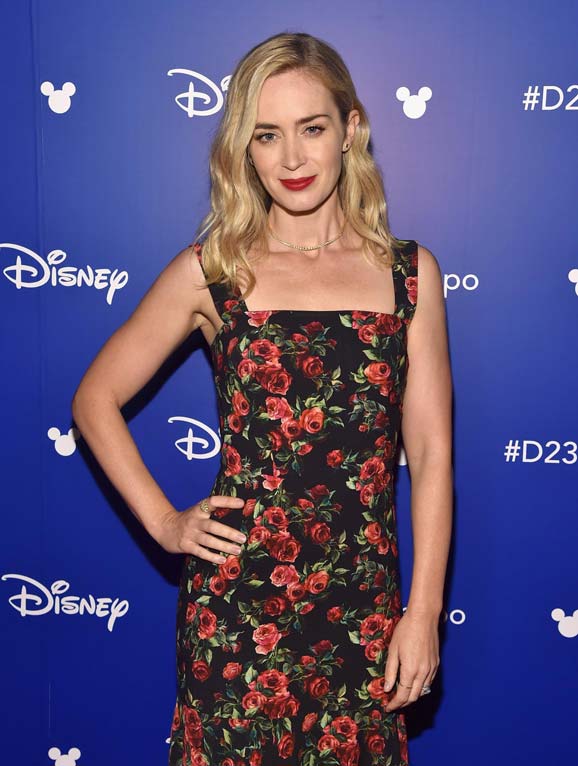 Marshall shared, “I was incredibly honored to be approached by Disney about directing a sequel. This is a brand new original film musical from top to bottom, which is very rare, and it is a wonderful opportunity to create something specifically for the screen.”

We don’t know when the teaser trailer will show up on line, but you can watch the motion poster here:

The teaser showed that the new film will honor the spirit of the original, while still bringing something fresh to the screen. While it’s not online yet, you will see Blunt floating in on her umbrella, just as in the original. Other tributes to the original include human and cartoon interaction, a cameo by Dick Van Dyke, and synchronized dancing a la the chimneysweep number.

Last month Disney also shared this image from a new musical number in the film. 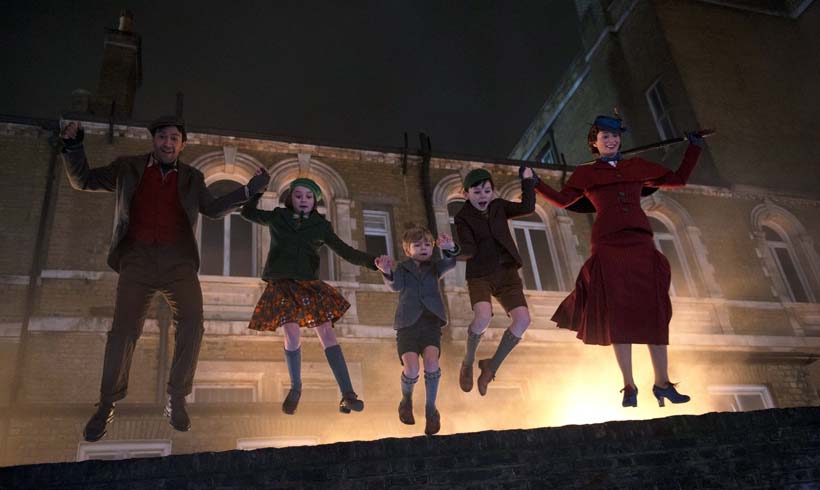