Our first look at A Wrinkle in Time’s big stars 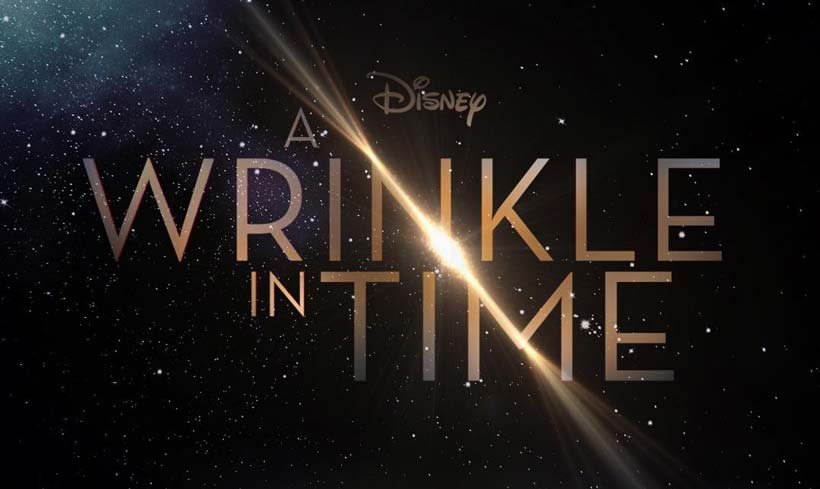 When Disney tapped Ava DuVernay to direct a new big screen version of the classic sci-fi novel “A Wrinkle in Time,” I knew we were in for an epic adventure. The story follows a teenager named Meg (played by Storm Reid) who is searching for her father (played by Chris Pine) who went missing while working on a big scientific discovery. Along the way three celestial beings help her ‘wrinkle’ time and space – Mrs Who (Mindy Kaling), Mrs. Whatsit (Reese Witherspoon), and Mrs Which (Oprah Winfrey). 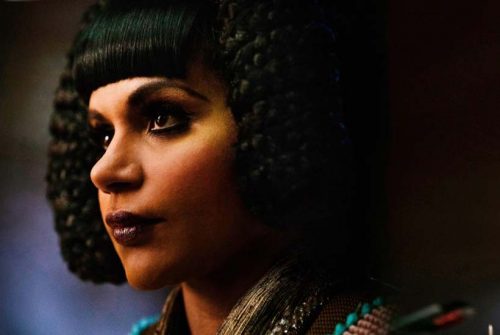 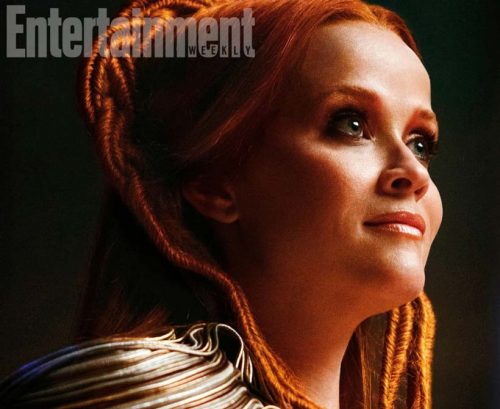 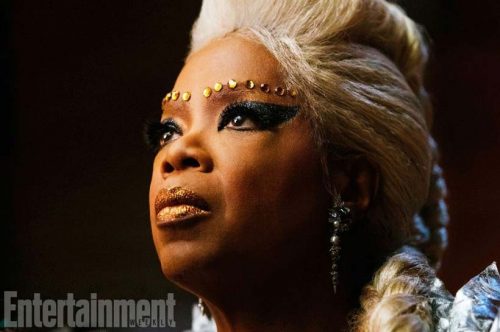 “A Wrinkle in Time” by Madeline L’Engle was one of those novels that was passed around by friends as I grew up. Almost requred reading. It’s a powerful story with a lot to say about finding beauty and purpose in a universe that sometimes seems incomprehensible. 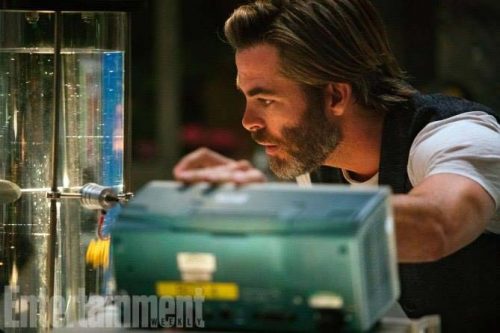 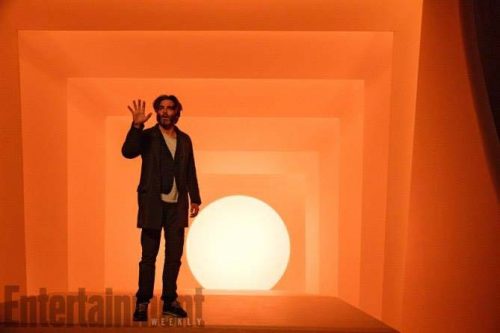 Disney gave EW an exclusive look at the film, where you can read more from DuVernay and her vision for the film.

A Wrinkle in Time will hit theaters March 9, 2018. We’ve cleared our calendar. How about you?