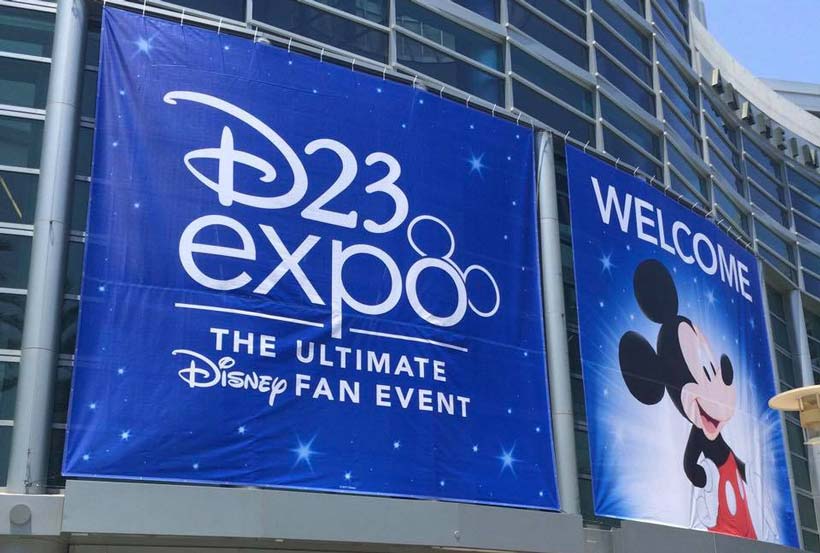 From July 14–16, 2017, D23 Expo brings together all the wonderful worlds of Disney under one roof at the Anaheim. The show kicks off on Friday with the Disney Legends Award Ceremony at 10AM. Scheduled to appear are Mark Hamill, Wayne Jackson, Oprah Winfrey, Julie Taymor, and the great Stan Lee. It ends on Sunday at 6pm with the Legends of Walt Disney Imagineering panel. Host John Stamos will lead a conversation between Marty Sklar, Tony Baxter and Wayne Jackson. In between, the Anaheim Convention Center will be filled with with screenings, celebrities, exhibits, presentations, and much more!

If you plan to be at the D23 Expo we’d love to have you send us any photos from the floor to share with the rest of our readers here on The Disney Blog. Drop us an email or reach out via a message to our Facebook page.