The first day of rehearsals for Disney’s new Broadway bound musical Frozen just took place. The show is destined to join Disney hits Aladdin and The Lion King on Broadway in the spring of 2018 at the St. James Theatre. In the meantime it will be playing out-of-town in the Buell Theatre in Denver, CO where the cast and crew can safely tweak and adjust the show so that it is ready for the big time.

This Broadway-bound Frozen, a full-length stage work told in two acts, is the first and only incarnation of the tale that expands upon and deepens its indelible plot and themes through new songs and story material from the film’s creators. Like the Disney Theatrical Broadway musicals that have come before it, it is a full evening of theatre and is expected to run two and a half hours.

Thanks Disney Theatrical we an peek in on the cast in their rehearsal space: 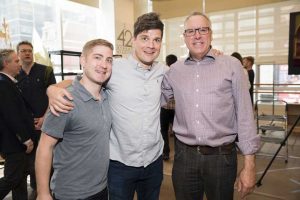 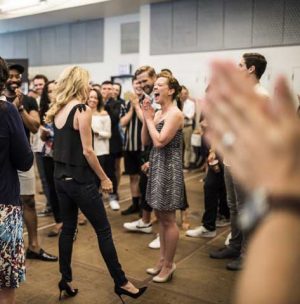 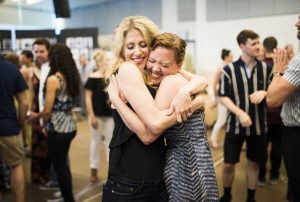 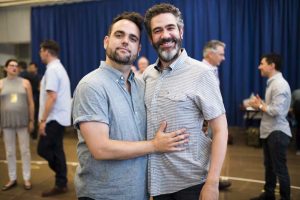 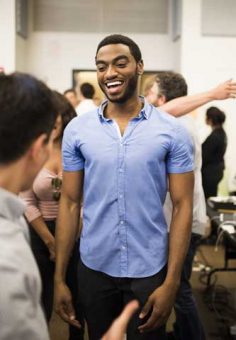 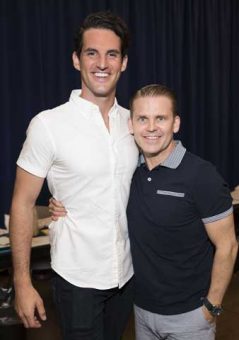 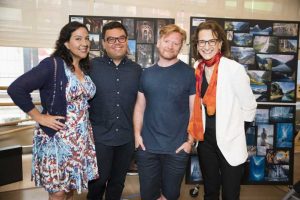 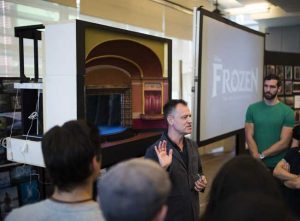 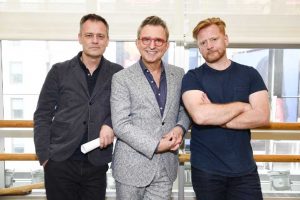 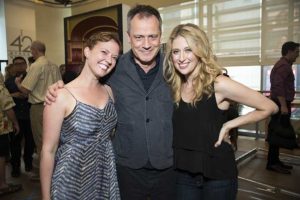 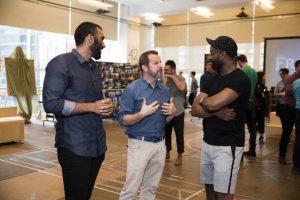 Frozen is produced by Disney Theatrical Productions under the direction of Thomas Schumacher.

Broadway tickets will go on sale later this year. To get notified of ticket sales for the Denver engagement, visit DenverCenter.org.