Disney World auditioning for Festival of the Lion King leads 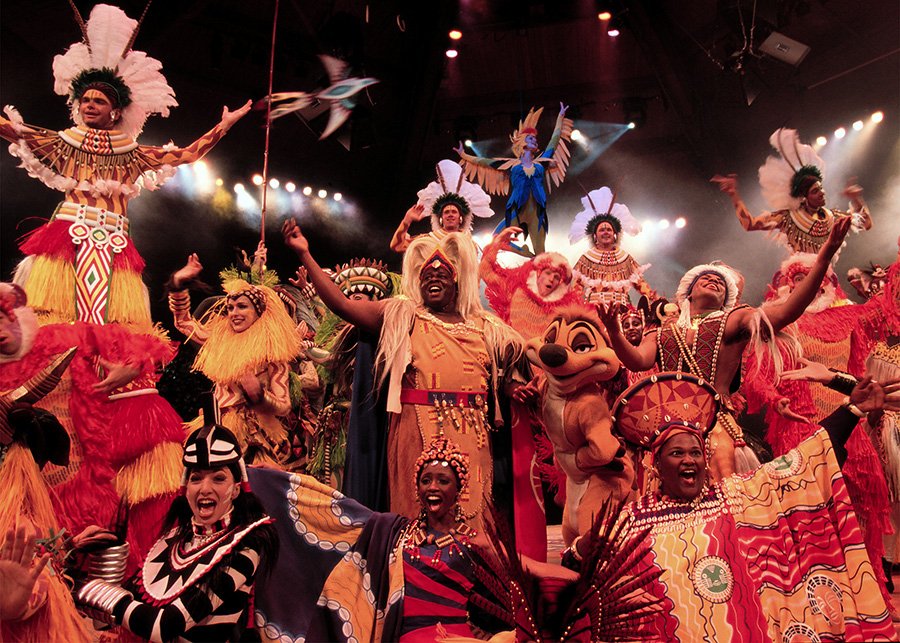 I didn’t post about it on the blog at the time, but two of the last three times I’ve seen Festival of the Lion King at Disney’s Animal Kingdom, they performed the show with just three leads instead of four. I didn’t post anything because sometimes people don’t show up for a variety of reasons and Disney is currently performing a FotLK numerous times throughout the day. The person who may have been called in as a sub could already be scheduled for another performance.

It looks like Disney has identified this as a problem and this Thursday Disney will be auditioning for lead singers to join FotLK as subs. The following roles are Equity positions:

Disney is also auditioning for all the roles in “For the First Time in Forever: A Frozen-Sing-Along Celebration,” stunt actors for Indiana Jones Epic Stunt Spectacular, and many other roles.

Have you ever wanted to perform at Walt Disney World? This might be your best chance.