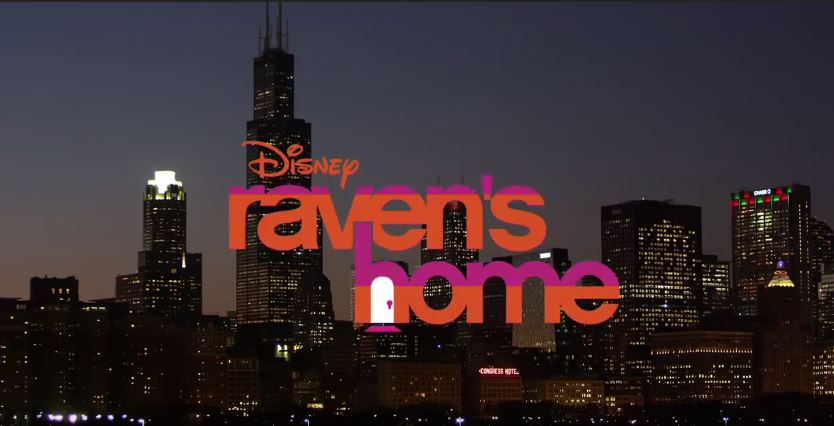 She’s home. “Raven’s home” is the spinoff of “That’s so Raven” that brings back Raven-Symoné to the Disney Channel only now her son has inherited his mom’s ability to see the future. Also returning is Anneliese van der Pol as close friend Chelsea Daniels. Raven and Chelsea are both divorced single mothers and still a dynamic duo, only now they add the role of mother to their repertoire. In fact, they’ve combined their families into one household.

While Booker uses his newly found power to try and make sense of middle school and his new family life, Raven uses her power to help her be a better mom, a great fashion designer and an awesome friend. Hilarity ensues as Raven and Booker’s visions collide, but no matter the situation, they figure everything out together as one big happy family.

In case you missed it, here’s a preview scene:

Seems to be a very similar humor to the original series.

Watch the premiere of “Raven’s Home” on the Disney Channel on Friday, July 21st.