Pirates of the Caribbean as told by Emoji 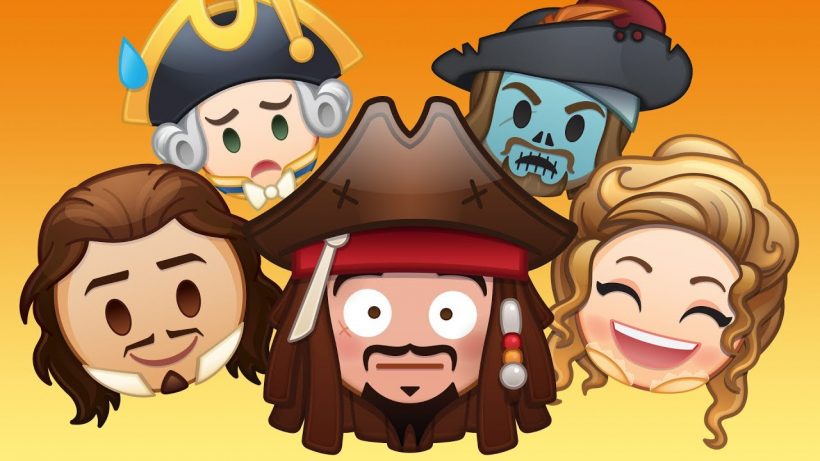 Arrr Matey. Captain Jack Sparrow has been emojified as the original Pirates of the Caribbean: Curse of the Black Pearl movie gets the “As Told by Emoji” treatment. You have to watch closely as the emojis creatively use all the functions of the phone to tell the story.

That’s the whole movie in less than 4 minutes.