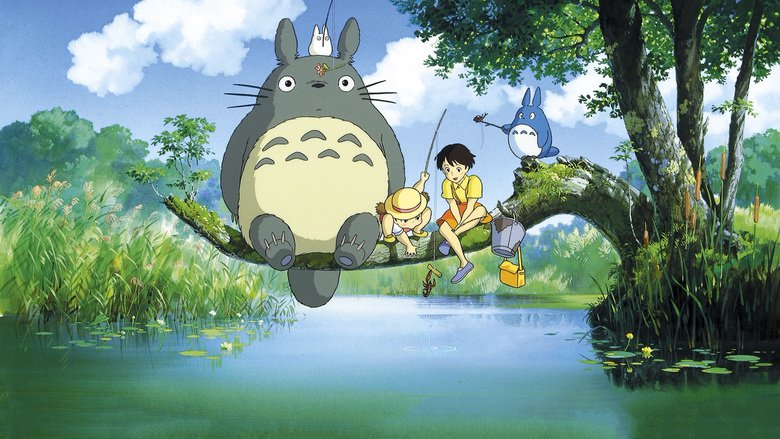 The 2005 Disney edition of Studio Ghibli’s My Neighbor Totoro was my introduction to one of the most charming and heartwarming films from Academy Award winning director Hayao Miyazaki. It follows two sisters whose family moves to the countryside to be closer to their mother who is recovering in a hospital. The story is full of amazing spirits and creatures. The characters explore nature and their relationship to its spirits. Chief among these is Totoro, of course.

For the 2005 dubbed release, Disney re-cast the original Japanese voice actors with a whose who of Hollywood and Broadway at the time and the result is something that is in the style of Studio Ghibli’s but also accessible for mainstream American audiences. 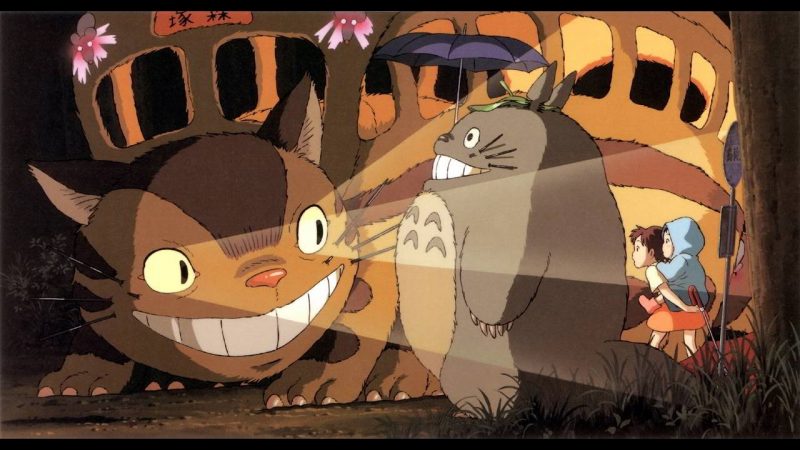 It has since become a cultural touch point for a generation of animation fans. The catbus even made an appearance in an episode of The Simpsons that paid tribute to Miyazaki’s films:

Studio Ghibli films contain a rich patheon of stories and characters, and yet, it hasn’t yet made it into a theme park…. until now. The BBC reports that Studio Ghibli has unveiled plans for a theme park that is based on My Neighbor Totoro. The park will embody the movie’s theme of “respecting and embracing nature.”

The park itself won’t contain any typical amusement park rides and will be planned around existing clearings to avoid felling trees. Instead you will be transported to the world of Totoro. The location already is home to a life-size replica of the house in the movie.

I guess this is proof that there are still good things in the world that we should be celebrating.