Marvel previews what to expect at D23 Expo 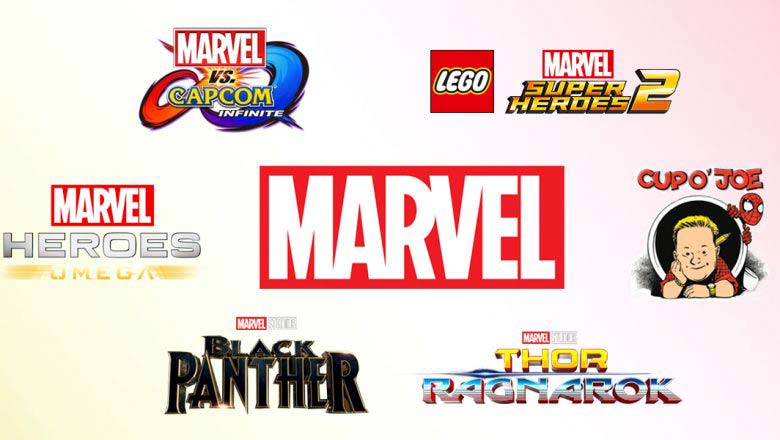 D23 Expo is coming up quickly and Marvel just announced what attendees can expect from them this year. “Cup o’ Joe” began as a weekly column on the Comic Book Resources website where Marvel’s Chief Creative Officer, Joe Quesada, would take time to answer any and all questions related to Marvel. Since then, he’s held panels at a number of conventions to continue this tradition and D23 Expo will be next. The Cup o’ Joe panel will be held on Friday, July 14.

Later that day, there will be a “surprise-filled” panel about the future of Marvel animation. Expect some special guests, big announcements and probably a trailer or two for the upcoming slate of Marvel cartoons on Disney XD.
Interestingly, these are the only two panels that Marvel will be hosting, though I expect big news from the Disney movies panel and possibly the Disney Parks panel as well, since there have been some SHIELD agents mysteriously seen recently around the new Guardians of the Galaxy: Mission Breakout attraction.

Attendees can, however, check out some of the props, costumes, set pieces and various other photo opportunities from both Thor: Ragnarok, which comes out in November, and Black Panther, which comes out next year.

The other place Marvel fans will want to check out is the Marvel Game Center which will feature sneak peeks and hands on opportunities to play upcoming console and mobile games like Marvel vs. Capcom: Infinite, LEGO Marvel Super Heroes 2, Marvel: Future Fight and Marvel Puzzle Quest. Those are all sequels or next installments but Marvel will also be showcasing a new game: Marvel Heroes Omega which is part Role Playing Game and part Online Massive Multiplayer.

What are you most looking forward to at D23 this year?