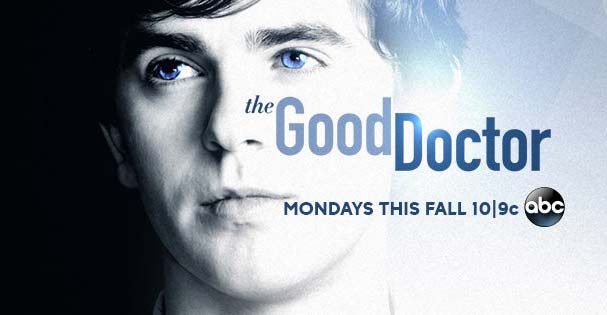 One of the early fall favorites on ABC has to be “The Good Doctor.” It follows Shaun Murphy (played by Freddie Highmore) as a young surgeon with autism and savant syndrome who moves from a quiet country life to a major hospital’s surgical unit. Alone in the world and unable to personally connect with those around him, Shaun uses his extraordinary medical gifts to save lives and challenge the skepticism of his colleagues.

Here’s the early trailer from ABC: 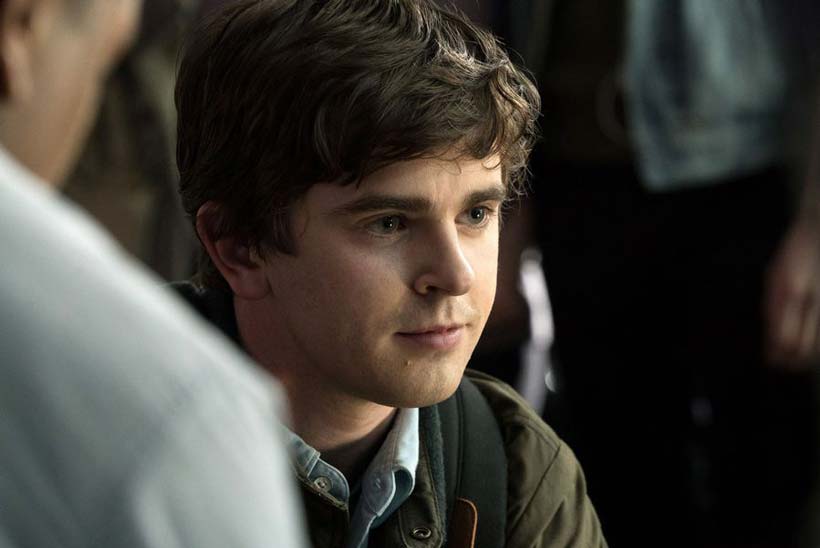 I loved House, and this show shares some of the same creators. Also, I’ve loved every show I’ve seen with Richard Schiff in it. So there’s that too.

The Good Doctor will air Mondays at 10pm on ABC.

Does this seem like a series you’ll be tuning in for?

previous80s sitcom Roseanne resurrected for ABC
nextCelebrity Spotting: Michael Rooker at Disneyland with you know who….