Guardians of the Galaxy – Mission: Breakout commercial hacked by Rocket 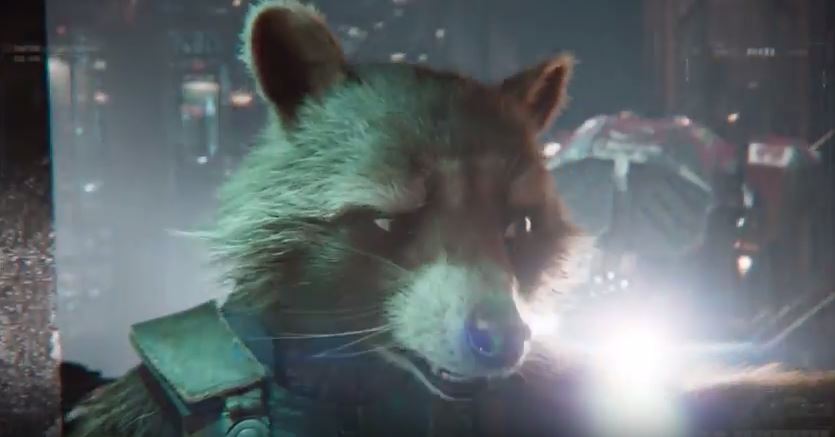 When Guardians of the Galaxy – Mission: Breakout opens at Disney California Adventure on May 27th, guests will step into the world of Marvel in a fully realized attraction for the first time at a domestic Disney theme park. It’s seen as the first move in an eventual Marvel-themed land in the park. In a new commercial for the attraction, Rocket breaks into a normal Disneyland commercial to recruit you to help him rescue his fellow guardians from the Collector’s Palace:

This new adventure will blast guests straight into the “Guardians of the Galaxy” movie universe for the first time. As guests join Rocket in his attempt to bust his pals out of the giant museum owned by Taneleer Tivan (aka The Collector), they’ll experience randomized ride experiences complete with all-new visual and audio effects and music inspired by the popular film soundtracks. 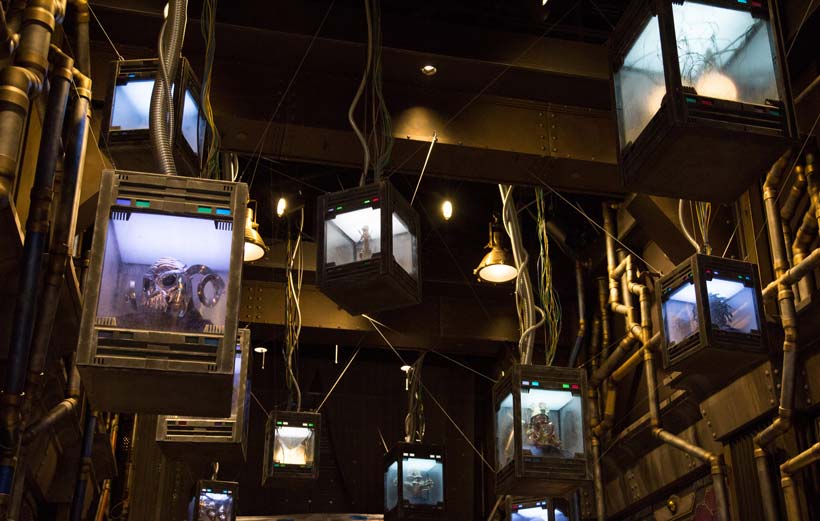 Yes, Disney California Adventure sacrificed it’s Twilight Zone: Tower of Terror attraction, but in the long run the potential for a Marvel-themed land in DCA is pretty exciting.

If you want to get on this ride before everyone else, you’ll need to buy a ticket to the premiere party on the night of May 26th.

previousLast ever Ringling Bros. circus will be live-streamed on Facebook
nextGlee’s Telly Leung cast as Aladdin on Broadway’s title role