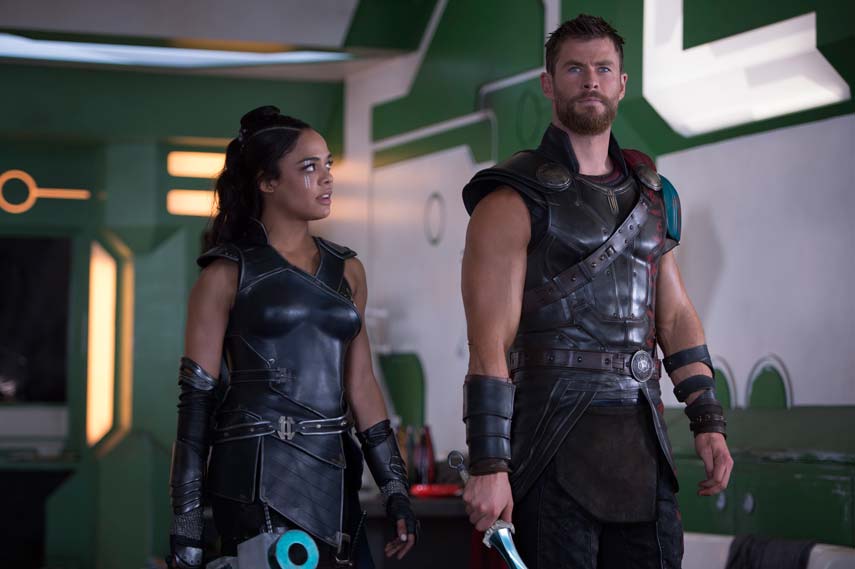 An epic new teaser trailer for Marvel’s “Thor: Ragnarok” is the must watch trailer of the week. We get our first glimpse of Cate Blanchett, who plays the super-villain Hela, and Gladiator Hulk! There’s a very impressive scene of the destruction of Asgard. Also, do I detect a hint of Loki?

This movie takes place after the adventures of Marvel’s “Avengers: Age of Ultron.” Thor had detected a larger conspiracy in the universe and The Hulk was seen escaping the scene of the battle in a contemplative mode.

“He’s a friend from work!” Perfect. Also, did I detect an homage to “Gladiator” in there? I think the short hair look helps. 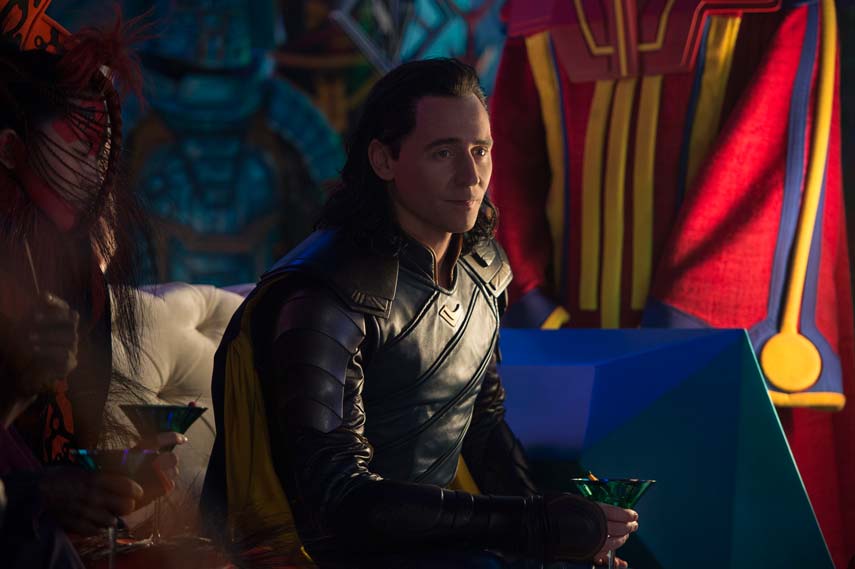 Looks like Thor is picking up some influences from the more quirky adventures of “Guardians of the Galaxy.” I’m okay with that.

Not satisfied with releasing only a trailer, Marvel also dropped the first poster for the movie: 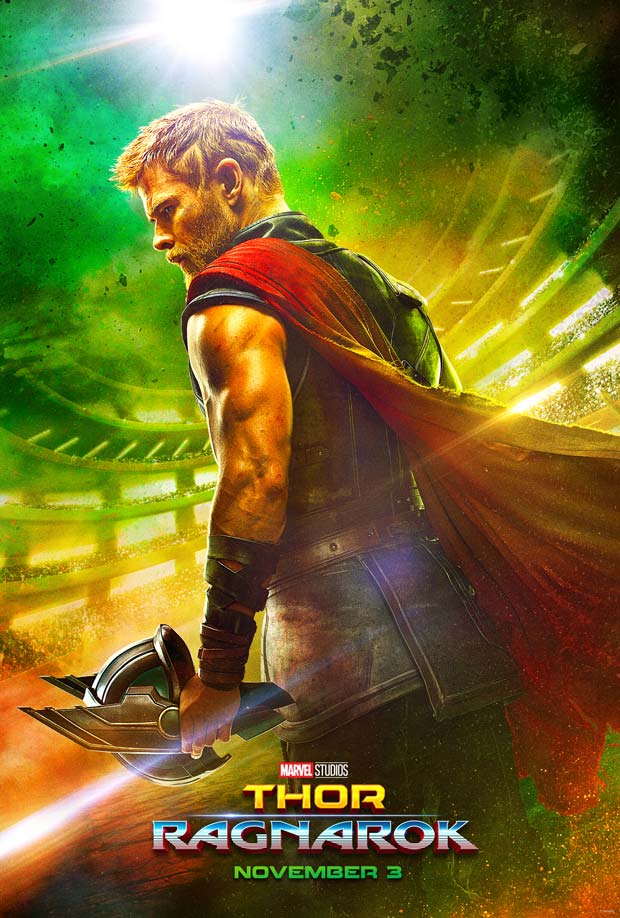 What do you think? Will Thor: Ragnarok be another hit for Disney and Marvel?

In Marvel Studios’ “Thor: Ragnarok,” Thor is imprisoned on the other side of the universe without his mighty hammer and finds himself in a race against time to get back to Asgard to stop Ragnarok—the destruction of his homeworld and the end of Asgardian civilization—at the hands of an all-powerful new threat, the ruthless Hela. But first he must survive a deadly gladiatorial contest that pits him against his former ally and fellow Avenger—the Incredible Hulk!

“Thor: Ragnarok” is directed by Taika Waititi and returns Chris Hemsworth starring as Thor and Tom Hiddleston reprising his role as Loki. They are joined by Cate Blanchett, Idris Elba, Jeff Goldblum, Tessa Thompson and Karl Urban, with Mark Ruffalo and Anthony Hopkins.

previousDisney Dining Review: The Polite Pig
nextExamining the mixed messages of Disneyland’s Pirates of the Caribbean