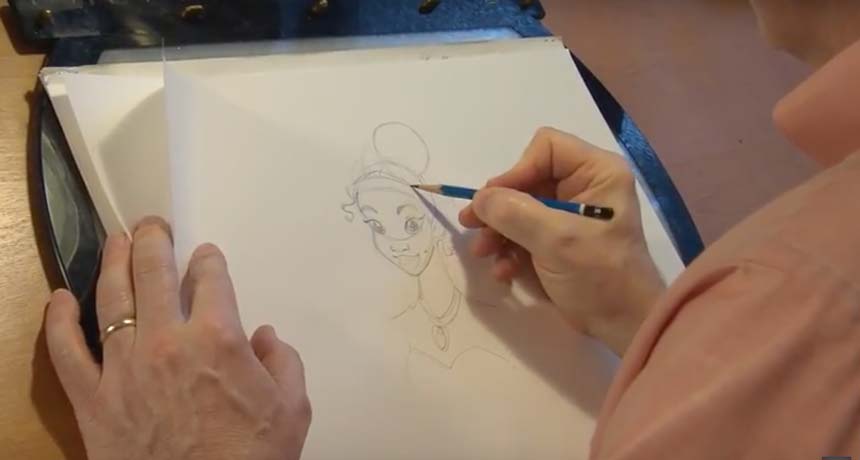 In just over a month the Magic Kingdom will say goodbye to the “Wishes” fireworks show and hello to “Happily Ever After.” The new show combines projection mapping technology with fireworks and lasers to bring something never before seen to the Magic Kingdom. It all begins May 12.

To help make the show Disney World worked with a crew of veteran Walt Disney Animation Studios artists who specialize in hand-drawn animation. These artists are rendering new scenes with characters like Ursula, Aladdin, Princess Tiana, and more.

I have to say the Ursula scene with her tentacles winding around the castle turrets is pretty cool.

It’s nice to know that Disney World still has a use for traditional animation and the artists who know how to create hand-drawn animation.

It won’t all be hand-drawn animation. Characters from movies like “Zootopia” and “Tangled” will be a part of the show as well. Disney is clearly focusing on the more modern classics hoping they’ll appeal to younger audiences.

I’m not 100% happy with the idea of abandoning the stories that make up the foundation of Disney’s legacy, but I do understand Disney has a wide range of stories to choose from these days.

What are you expecting from the new “Happily Ever After” fireworks?