Guardians of the Galaxy Vol. 2 promotion goes into high gear

Were closing in on the return of the band of misfits we all fell in love with in Marvel’s Guardians of the Galaxy. They’re back with volume 2 of the mixtape and a whole new adventure that will require them to save the galaxy again. According to Chris Pratt, who plays Star-Lord, the new movie will be the “greatest movie in the history of movies.” He is, of course, prone to hyperbole. In Pratt’s defense, the movie has been testing amazingly well.

Earlier this week Director James Gunn revealed the new IMAX exclusive poster for GOTG2. Which has perhaps the cutest Groot yet on it. 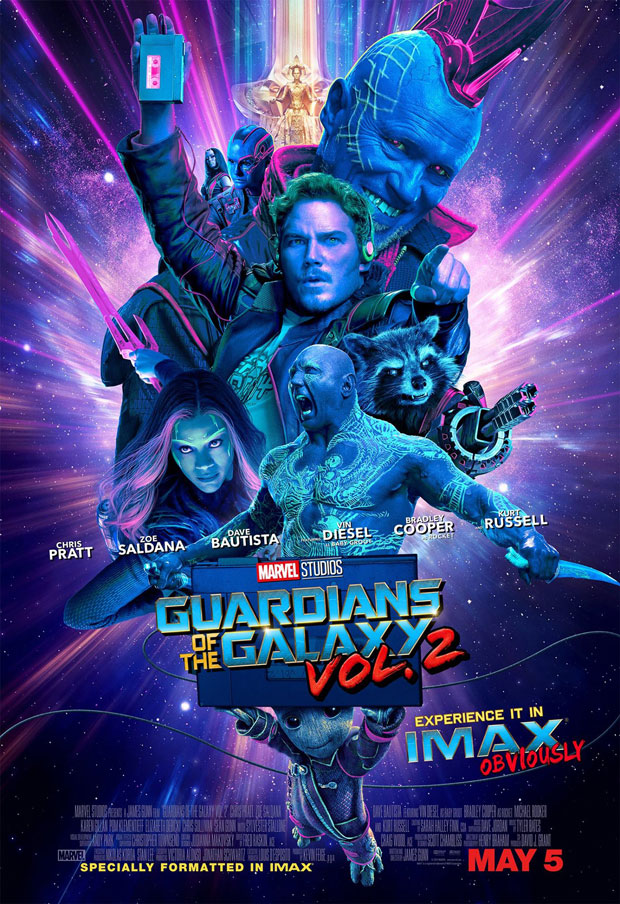 New today from Marvel are a set of new Guardians of the Galaxy Vol. 2 character posters! The retro-style posters resemble the old bubblegum trading cards that were so popular during the days of our fleeting youth. (click to embiggen) 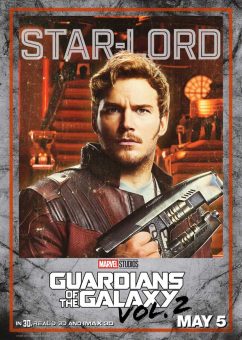 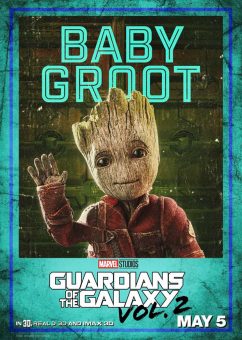 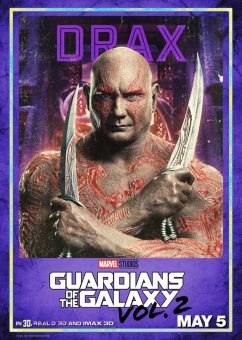 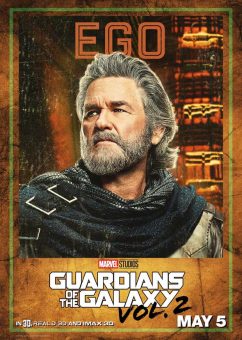 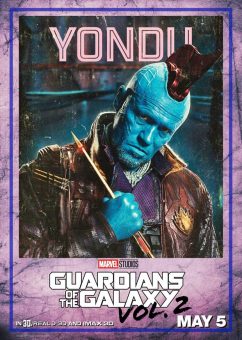 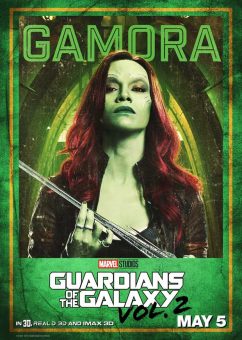 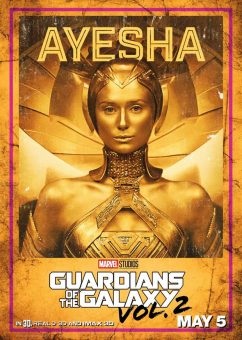 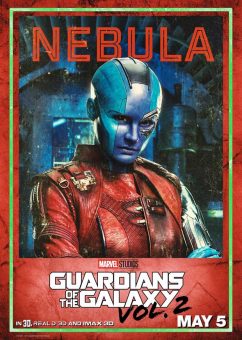 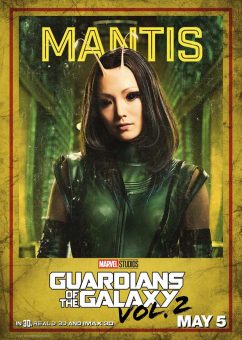 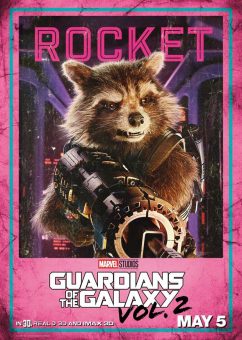 Finally check out this humorous new TV spot, where Rocket coins a new name for Starlord

Set to the all-new sonic backdrop of Awesome Mixtape #2, Marvel Studios’ “Guardians of the Galaxy Vol. 2” continues the team’s adventures as they traverse the outer reaches of the cosmos. The Guardians must fight to keep their newfound family together as they unravel the mystery of Peter Quill’s true parentage. Old foes become new allies and fan-favorite characters from the classic comics will come to our heroes’ aid as the Marvel Cinematic Universe continues to expand.