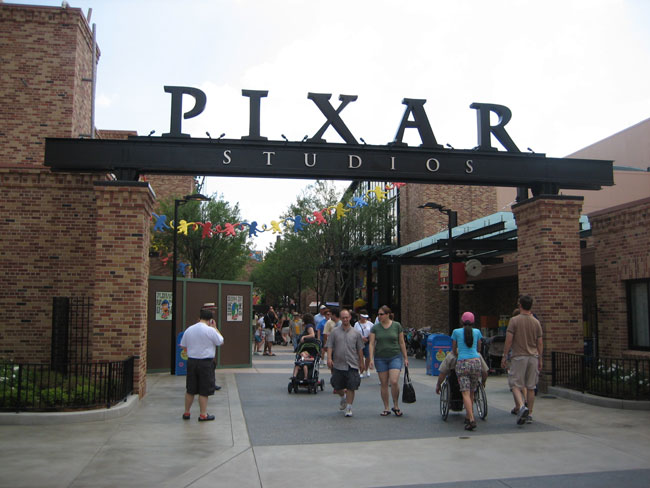 There have been some fantastic Disney theme parks made from Pixar films. Radiator Springs Racers based off the Cars movie is a winner at Disney California Adventure and Ratatouille has been a great addition to the Walt Disney Studios park at Disneyland Paris.

Toy Story, Monsters Inc, and Finding Nemo also have multiple attractions at the parks. Even A Bug’s Life has a show at Disney’s Animal Kingdom and DCA. But there are five Pixar films that have, so far at least, not been deemed as important enough to have a Disney theme park attraction all their own. Some of these are criminal.

It’s really criminal that Wall-E hasn’t had more (any) representation at the parks. We don’t even have a meet and greet, despite the existence of a remote control Wall-E robot that Disney used for a few special promotional events.

There’s a perfect space for a Wall-E attraction at the Magic Kingdom right now. The space formerly occupied by Alien Encounter/Stitch’s Great Escape could easily be converted to tell the story of Wall-E and Eve. The theaters would be used to retell the dramatic finale sequence from the film, completely with the space walk ballet.

With a sequel to The Incredibles in the works, I’m really surprised that we haven’t heard about plans to add an attraction based on the franchise to the parks. It would work especially well at Disney’s Hollywood Studios which is handicapped by not having access to the core Marvel Avengers characters. The Parr family would make a great substitute.

As for the attraction, I’m leaning toward a roller coaster ride with ‘scenes’ where the Incredibles save you via creative uses of their powers. 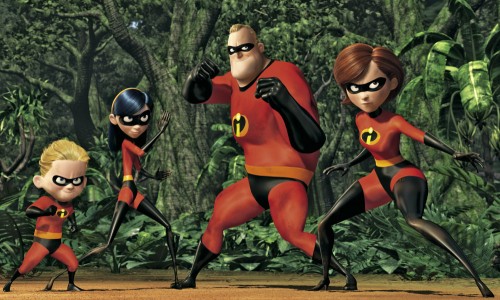 Considering Brave’s relative poor box office performance, (only $540 million) it’s less of a surprise that there’s no Merida in the parks besides the parade and a meet and greet at the Magic Kingdom. However, I think Disney could kill two birds with one stone here. Expand EPCOT by adding a Scotland pavilion and use the characters of Brave to introduce guests to Scotland culture (Games, Country, Castles, etc).

The recipient of several awards, including the Best Animated Feature Oscar, the movie is already being named among the best films ever. The prevailing wisdom is that Disney could shoe-horn the concept of Inside-Out into the old Wonders of Life pavilion’s ‘Cranium Command’ which does bare some striking resemblance to the concept of Inside Out.

Who knows what Disney has planned for the Wonders of Life Pavilion in the promise extreme makeover that’s coming to EPCOT, but they need to find a space for Inside Out somewhere in Future World.

Of all the recent Pixar films, that there is no ‘Up’ attraction is the biggest mystery to me. Not only is this movie a sentimental favorite with fans, it’s merchandising possibilities are endless. The spirit of adventure that is central to the plot of ‘Up’ is a common one at Disney parks and could fit in at practically any park. Do you have any ideas to help get these five Pixar films into Disney’s theme parks? If you had to pick just one, which would you like to see the most?