Why Disney needs to sell more pie, not less 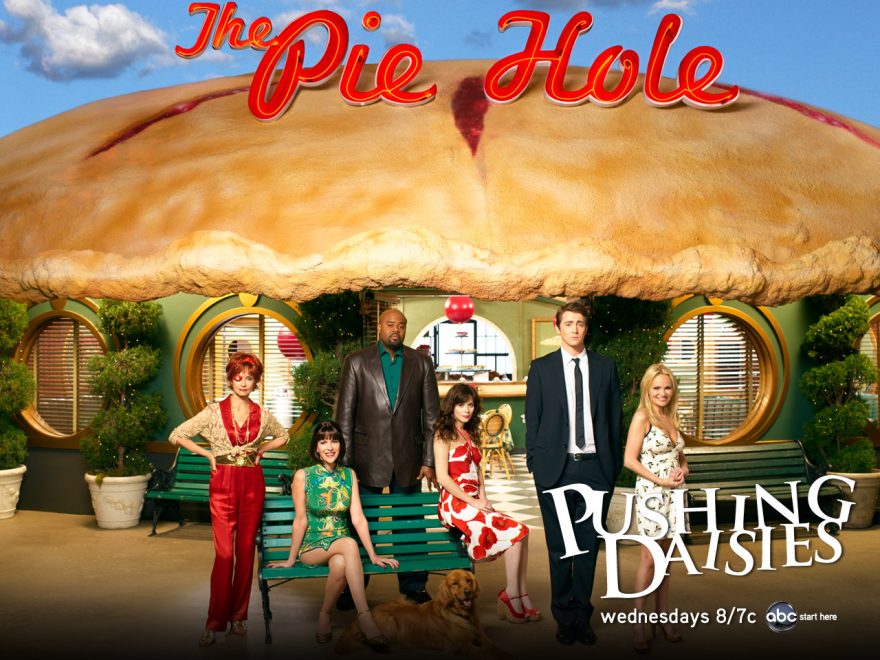 Here’s an economics question to consider. You run a pie shop where you have 8 slices of pie and a line outside the door with 10 people in it. What do you do?

You could raise the price of a slice of pie so that only 8 of the 10 people who want the pie can afford it. This might work, but it turns out that people are only willing to pay so much for pie. So not only do the two people who can’t afford your new price for pie quit the queue, two more potential customers leave and end up buying a different pie somewhere else for less. As a business owner, you might be happy because you’re now making more money per slice of pie, but the reality is you’ve lost 40% of your customers and the positive word of mouth they might spread to potential new customers. If you keep up with this strategy eventually you’ll be out of existing customers and find it very hard to attract new ones as word of mouth will be low.

Of course, there’s always another more practical solution, just bake more pie. You are in a pie shop and you know people like pie, in fact they are lined up outside your door trying to give you money.

You can see where I’m going with this, Disney is the pie-maker who sees 10 people lined up outside and decides to raise prices so only 8 can afford to come in. In fact, after four people quit the queue, they decided to stop baking pies with 8 slices and now use a smaller tin that only provides 6 slices. But they charge more per slice, and have added extras that also cost more, so they’re making more money, but selling to fewer customers.

No one bakes pie like Disney (although that pie shop down the street hired one of your old bakers and now has its own line out the door) they could make more pie and have 10 people buying slides instead of 6. Then those 10 people will tell their friends how amazing Disney’s pie is and next day there will be 12 people in queue. Disney still makes money on every slice, they can even up-charge for caramel sauce, as long as they continue to add complimentary whip cream when asked by loyal customers.

This is Walt Disney World (and Disneyland) today. They’ve increased prices and actually reduced capacity at their parks. The result is fewer customers forcing Disney to make money by finding incremental charges for VIP access. But the same strategy turns away loyalists, those guests Disney needs the most when the economy is weakest and the ones most likely to tell their friends to plan their own visit.

The good news is that Disney has finally opened the pocket books and is about to spend three years adding some capacity to its parks. They’re still way behind demand, but I hope they’ll see how more guests in line to buy pie is a good thing.

If you could wave your magic wand and add more capacity, in the form of new attractions and entertainment, to Walt Disney World or Disneyland, where would you put it?