I recently revisited some footage my grandparents shot at Disneyland in 1965, when Walt’s park was just 10 years old, and thought I should share it with you all! I found it quite interesting to see what the park looked like when they visited; a lot has changed, yet much remains the same.

The shots in the beginning go by very quickly; I think Grandpa was getting used to using the camera. In the first, you can just make out the Monorail track in the background, which is then followed by an assortment of Jungle Cruise footage. A crocodile, the Indian Elephant Pool, and… what on earth is that? I don’t recognize this from the current version of the Jungle Cruise; upon further research I thought it might be a ‘charging’ rhino, but this effect was removed in 1963. Hmm.

The front side of water, safari party, hippos, natives, etc.

A split second shot of my Grandparents, then Sleeping Beauty Castle. 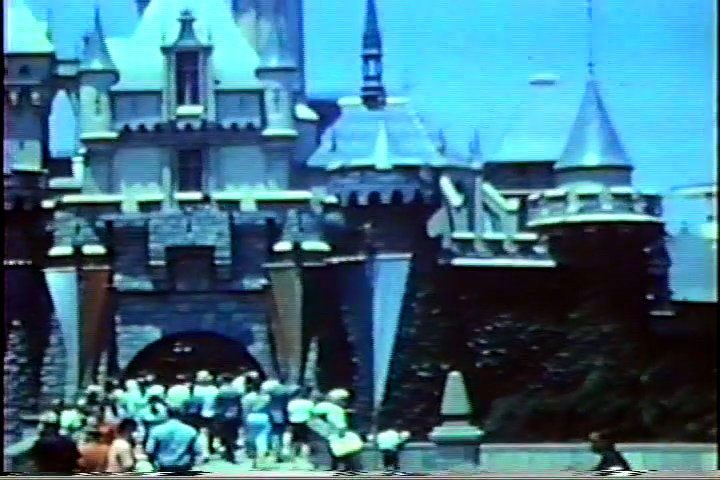 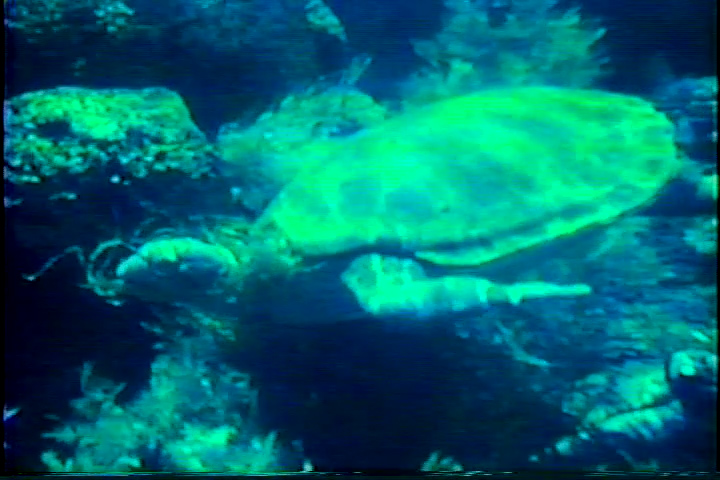 A glimpse of the Skyway, then on to Fantasyland. One of the dwarves is abused by a child. Oh, the days before plaids. 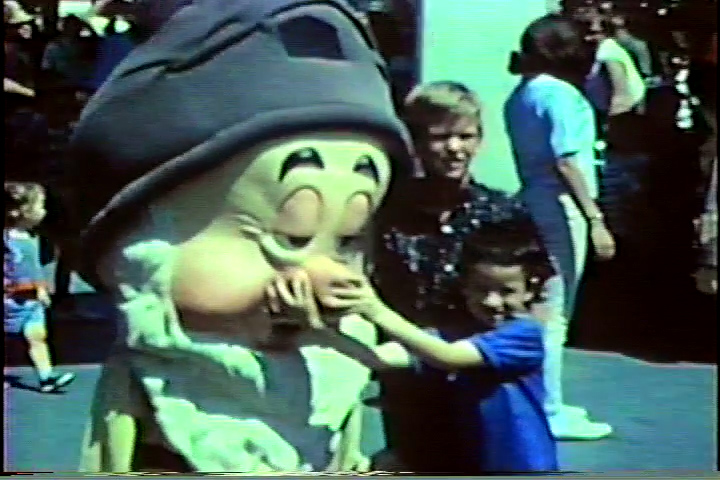 Matterhorn Mountain Climbers, Grandma, Aunt Jane and Monstro. Note – One cannot get this close to Monstro anymore; the area is fenced off. 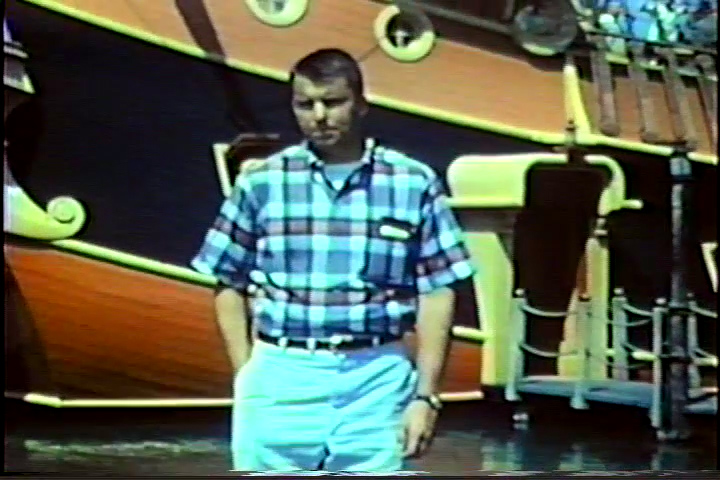 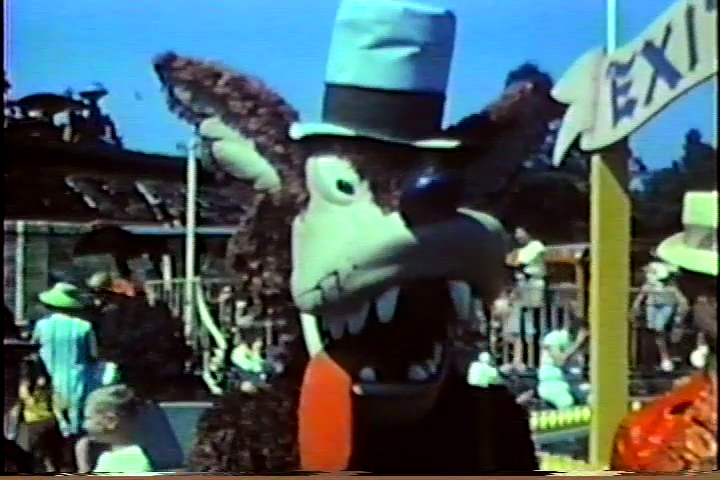 We see pee on Aunt Jane’s dress from laughing so hard during the Wolf pics, and then move on to Frontierland. Hah. Taking a trip on the Mark Twain Riverboat we are able to see the Rivers of America (including the now-defunct Burning Cabin, Indian Village, etc.) and Tom Sawyer’s Island (with a glimpse of the Haunted Mansion in the background, 4 years prior to opening). There are also power lines visible that can no longer be seen from the riverboat. Were there any details in the footage that I failed to notice? Did this footage evoke in you vivid memories of theme park trips past? Let me know in the comments!