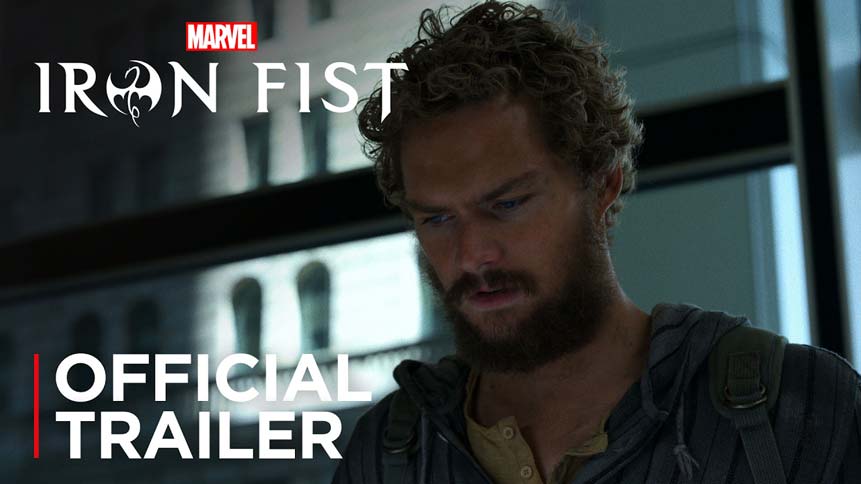 The partnership between Marvel and Netflix has been very successful. With Jessica Jones, Daredevil, and Luke Cage, we’re not waiting for the debut of Iron Fist which is the final piece of the puzzle that will lead to the first season of The Defenders.

Fifteen years after being presumed dead in a plane crash, Danny Rand (Finn Jones) mysteriously returns to New York City determined to reclaim his birthright and family company. However, when a long-destined enemy rises in New York, this living weapon is forced to choose between his family’s legacy and his duties as the Iron Fist.

There is some controversy with people who think the character is a little white washed. The argument is that this was a good opportunity to adapt a more diverse reading of the original character who was a bit of cultural appropriation.