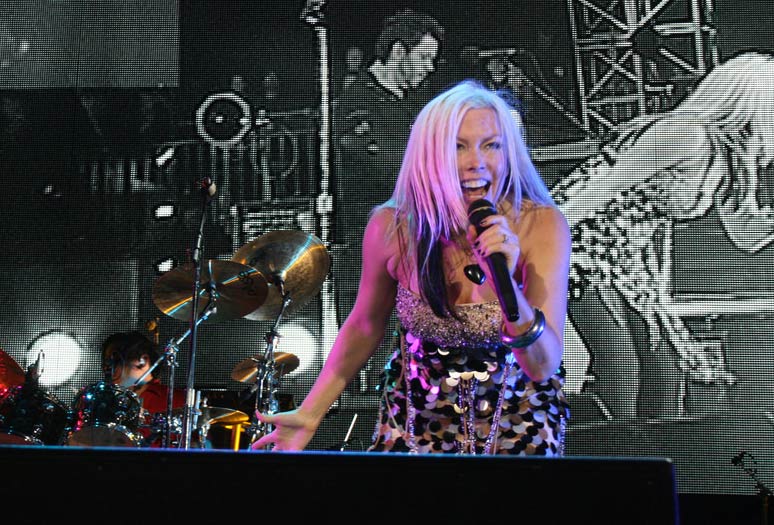 Each year during the Flower and Garden Festival at EPCOT, Disney invites some of the best musical acts from the 60s, 70s, 80s, and 90s, to rock out at the America Gardens Theatre as part of the “Garden Rocks” concert series. The 2017 acts and dates have just been released and, surprise!, Disney has scheduled performances not just Friday through Sunday, but on Mondays too.

Returning in 2017 are popular bands like Herman’s Hermits staring Peter Noone and Dennis Young from Styx. Among the new acts are Berlin featuring Terry Nunn and Exposé. Berlin was totally my 80s soundtrack, so I’m excited about seeing them in concert again.

Here’s the complete lineup of artists:

“Garden Rocks” concert performances are held each Friday, Saturday, Sunday and Monday of the Festival. Show times are at 5:30 p.m., 6:45 p.m. & 8 p.m. each night. Concerts are included with regular park admission to Epcot. Every act is subject to change, of course.

Which acts are the must-see performances for you? 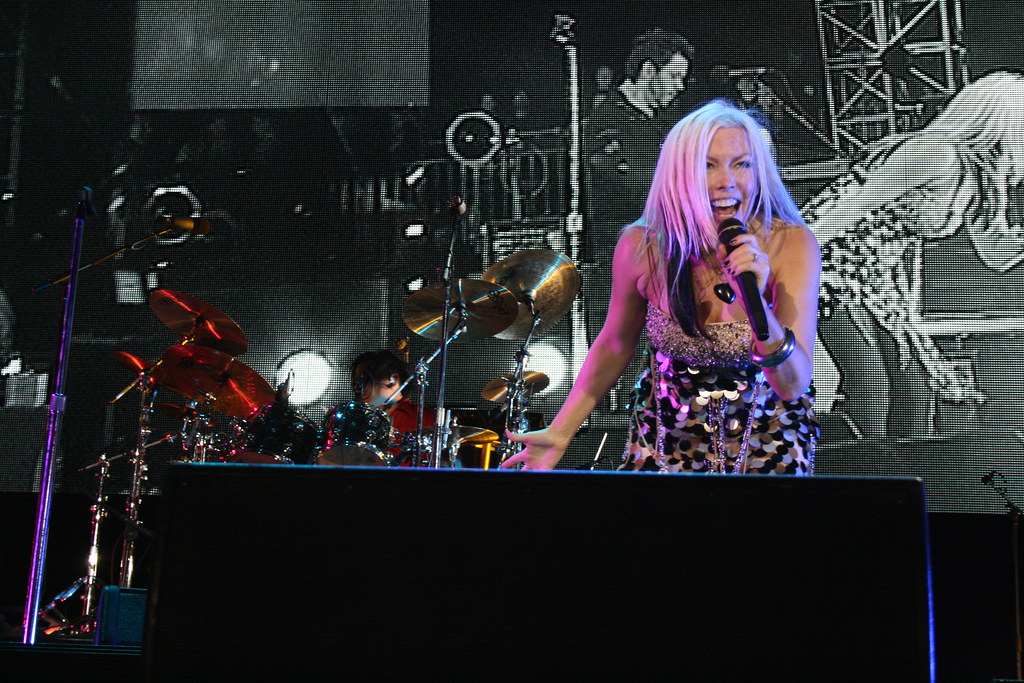 previousRecall news: Mickey Mouse Nightlight recalled
next4-year-old Claire and her dad Dave sing You’ve Got a Friend in Me on Ellen