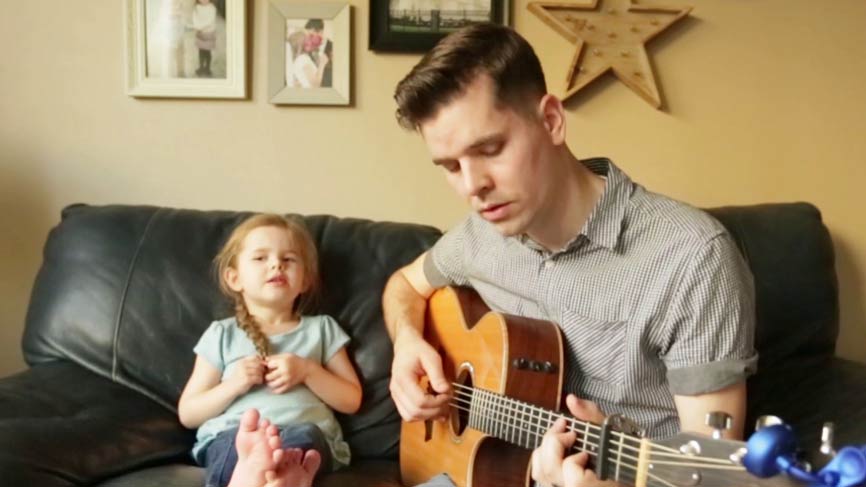 After 4-year-old Claire and her dad Dave’s web video series stole hearts around the world, they came to Ellen’s show to perform their duet of “You’ve Got A Friend in Me” from Pixar’s Toy Story live! Brace yourself for the cuteness.

I think we’re just going to die from all the cuteness.

We’ve featured Claire Crosby and her dad on the blog before, back when she was just a precocious 3-year-old singing “Part of your World” from Disney’s The Little Mermaid. At this rate she’ll have recorded the entire Disney Cannon before she’s graduated elementary school.