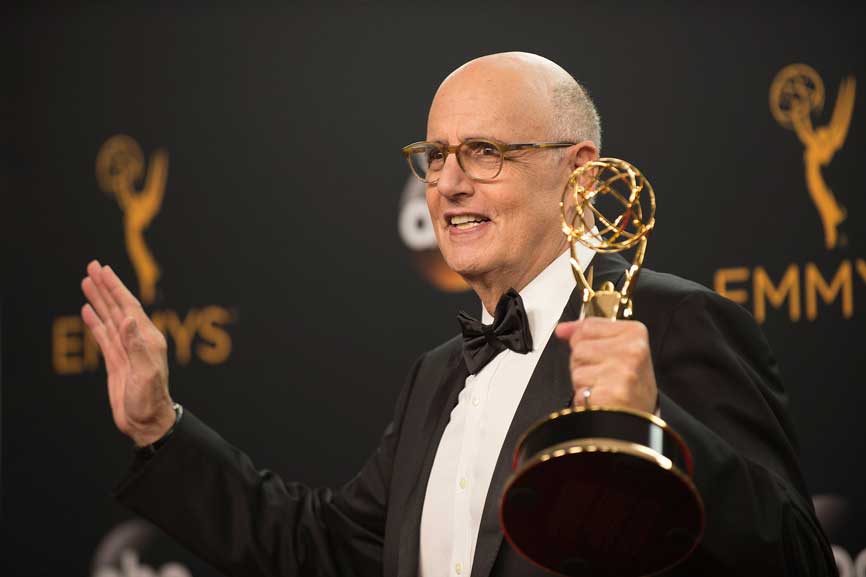 There are tent-pole pictures which help keep the lights on and there there are movies that studios take a chance on because they find something worthwhile in the property. My guess is that Disney’s “Magic Camp” falls into the latter category. With production underway now, the live-action comedy starring Adam Devine (“Mike and Dave Need Wedding Dates,” “Pitch Perfect”), Gillian Jacobs (“Community,” “Girls”) and Emmy and Golden Globe winner Jeffrey Tambor (“Transparent,” “The Larry Sanders Show”) has some great talent involved.

The film is shooting on locations in and around Los Angeles and is scheduled for release in 2017.

Tambor plays Roy Preston, the owner of a summer camp for aspiring young magicians and Devine is Andy, a former camper whose flailing career as a magician has forced him to return to the camp as a counselor. Also returning to the camp is Andy’s former partner and current nemesis, Darkwood, played by Jacobs, who is now a successful magician. When preparations begin for the end-of-summer magic contest between rival teams of campers, Andy and his team of ragtag misfits must go head to head with Darkwood and her campers. In the process, Andy is inspired by the young campers and rediscovers his passion for magic.

What do you think folks? Might have some box office potential with all that talent, right?