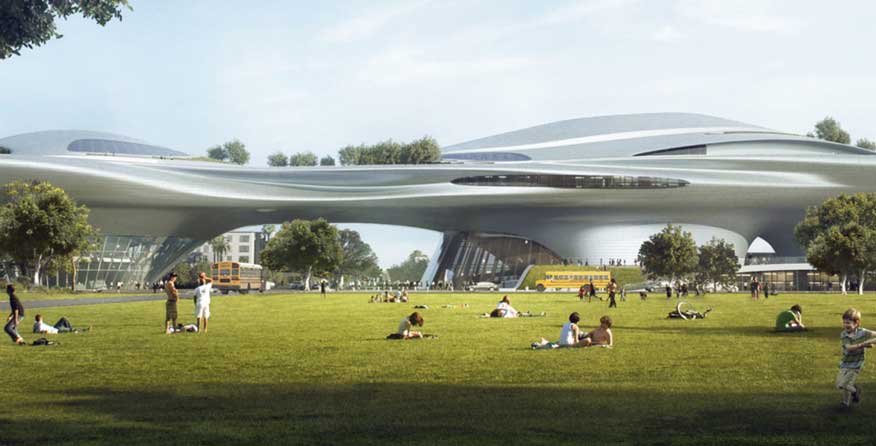 After attempting to build his museum in San Francisco and then Chicago but having both efforts rejected by local opposition, George Lucas has decided to build the Lucas Museum of Narrative Art in Los Angeles at a site near Exposition Park.

“The South Los Angeles’s Promise Zone best positions the museum to have the greatest impact on the broader community, fulfilling our goal of inspiring, engaging and educating a broad and diverse visitorship. Exposition Park is a magnet for the region and accessible from all parts of the city. As a museum uniquely focused on narrative art, we look forward to becoming part of the dynamic museum community, surrounded by more than 100 elementary and high schools, one of the country’s leading universities as well as three other world-class museums,” said the museum’s board in a statement.

That university, of course, is the University of Southern California, which helped give George Lucas his start in film. So it’s very fitting that this museum will be just an extreme close-up away. 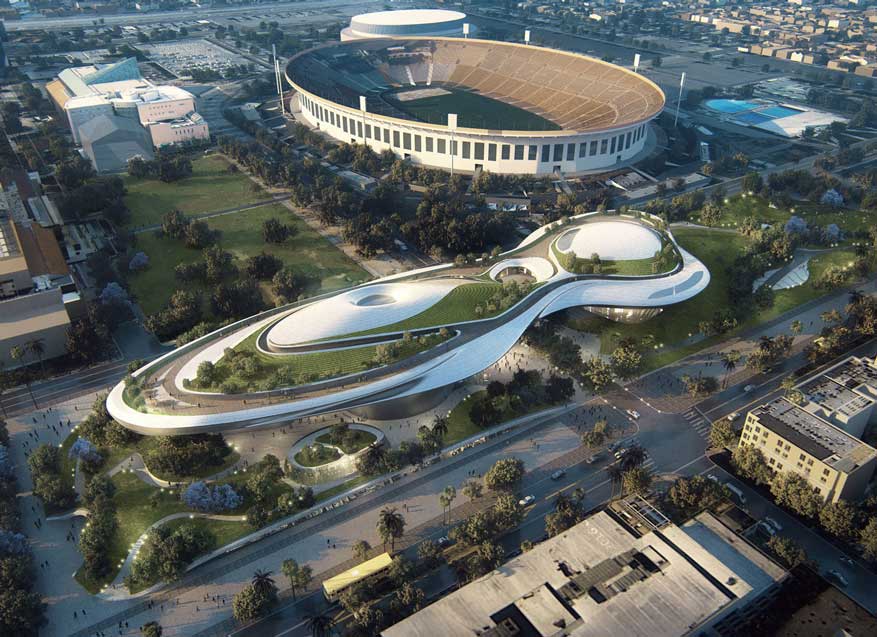 The museum itself will be a 275,000-square foot space that will have home to many items iconic to Lucas’ film history along with other collections related to narrative art, including Star Wars items like the original Darth Vader mask, of course.

More in the LA Times including feedback from LA’s Mayor and some of the city’s leading philanthropists.