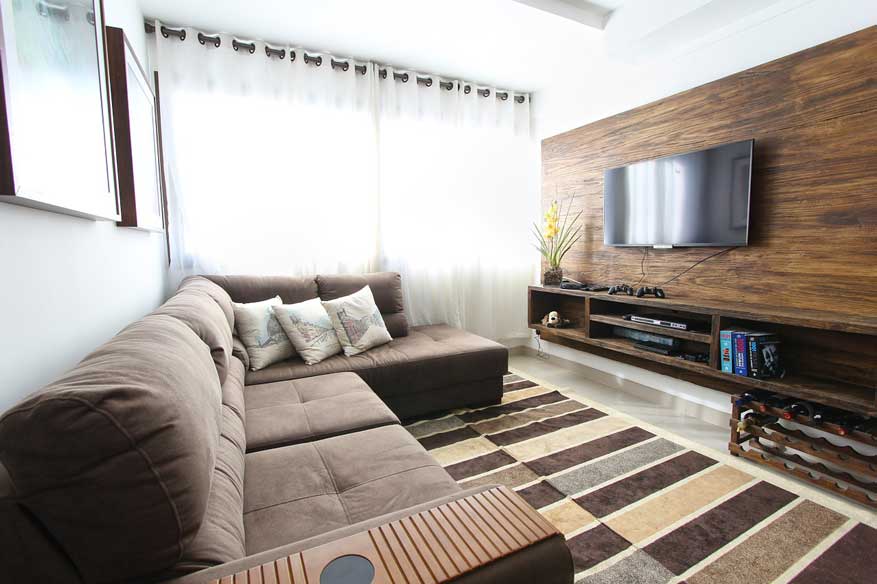 Popular online streaming TV app Hulu offers thousands of TV shows, movies, and original programming for subscription. Part of the ‘cord-cutter’ movement many fans think of it as part of a replacement lineup for Cable TV. A new agreement between Hulu and Disney might find many fans cutting the cord and signing up with Hulu for access to more than 50 titles from Disney’s library.

The new, multi-year deal grants the streaming service the exclusive subscription video on-demand rights to a collection of hit movies and family favorites from Disney’s library of blockbuster films.

Through the agreement, Hulu becomes the exclusive subscription video on demand home to a selection of Disney favorites including The Nightmare Before Christmas, Mulan, Pocahontas, Hercules, Sister Act and Air Bud, which are all available to stream on Hulu now.

The agreement will also make over 50 popular titles available to stream on Hulu for the first time. Titles including Con Air, Step Up, Gone in 60 Seconds, Pearl Harbor, Romy and Michele’s High School Reunion, The Mighty Ducks, as well as Disney blockbusters that the whole family can enjoy including Lilo & Stitch, Tarzan, The Emperor’s New Groove, Muppet Treasure Island and The Princess and the Frog, will become available on Hulu over the coming months.

“The Disney brand is synonymous with beloved movies that the whole family can enjoy,” said Craig Erwich, SVP, Head of Content, Hulu. “Expanding our offering of top-rated kids and family programming has been a top priority for us, and we know viewers will love watching these films over and over again on our service.”

The films will join top-rated kids programming from Disney’s suite of networks, and more than 20 Disney Channel Original Movies, that were added to Hulu through a comprehensive deal with The Disney-ABC Television Group announced earlier this year.

2 thoughts on “Disney and Hulu partner to offer 50+ movies, TV shows on service”