Disney to produce shows for Snapchat 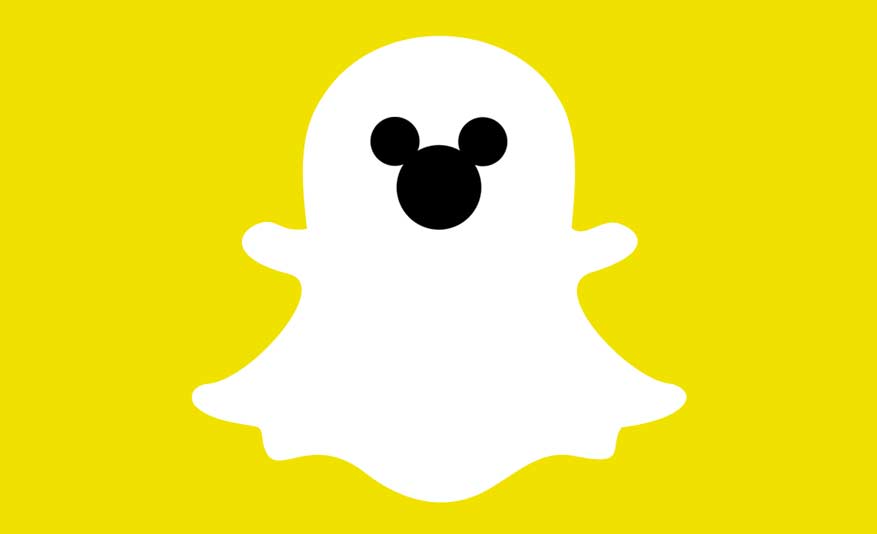 The Social Media industry is changing with existing platforms like Facebook and Twitter skewing toward older users while newer platforms like Instagram and Snapchat becoming more popular with the under 34 age groups. This means media companies like Disney will have to focus on how to best use those platforms if it wants to entice the next generation of fans with its products.

Fans of popular shows from ABC and Freeform will soon find some additional content rolling out on Snapchat. Starting in January with a recap show built around “The Bachelor” reality TV show, Disney will begin to produce exclusive content for the social platform.

“Earlier this year, we worked closely with Snap on a very successful The Oscars Live Story and we look forward to building on that relationship and providing Snapchat’s mobile-centric users with a unique, immersive experience around our shows and brands,” said a statement provided by Disney-ABC Television’s John Frelinghuysen.

Disney is getting big benefit here that other media companies are not, they get to control and sell all advertising for the shows it runs on Snapchat.

For Snap’s part, it is planning an initial public offering next year and has been expanding its content offerings via partnerships with many media companies.