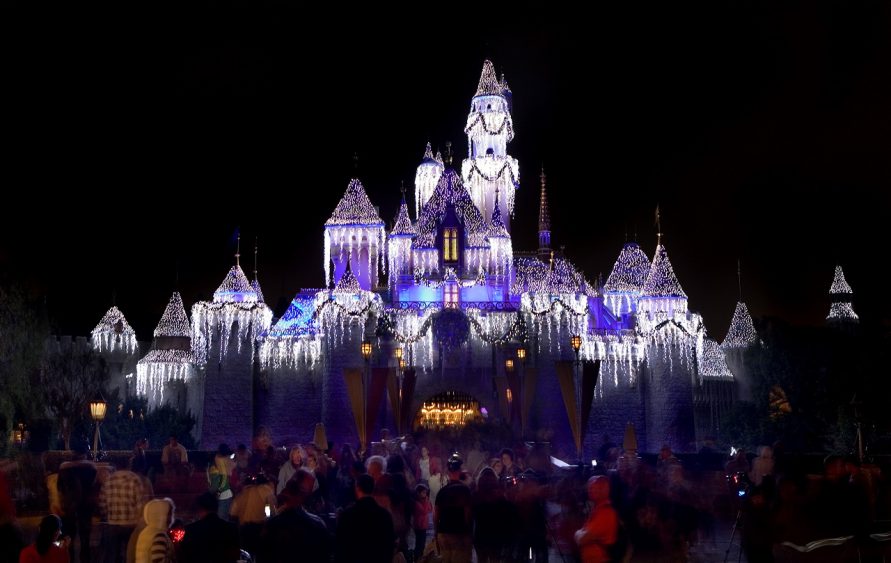 Disneyland had a long tradition of using lessees to help fill in its theme park’s retail mix with some unique merchandise options. One of the most unique was the Castle Heraldry Shoppe in Fantasyland. Disneyland has told the store that it needs its current space and that they’ll have to close as of January 12, 2017.

The store opened in 1994 inside Sleeping Beauty Castle in the small space formerly occupied by the candy shop (and before that to that the magic shop), it later moved to a nearby location when the castle was remodeled.

Guests were able to purchase unique souvenirs like replica swords and daggers, various family heraldry items from posters to tapestries, and other historic replicas.

The Heraldry shop at Walt Disney World closed in 2015 after being moved to Liberty Square.

If you’d like to get something with your family’s coat of arms on it, you can order it up to the store’s closing and they’ll ship anything that requires time to produce.