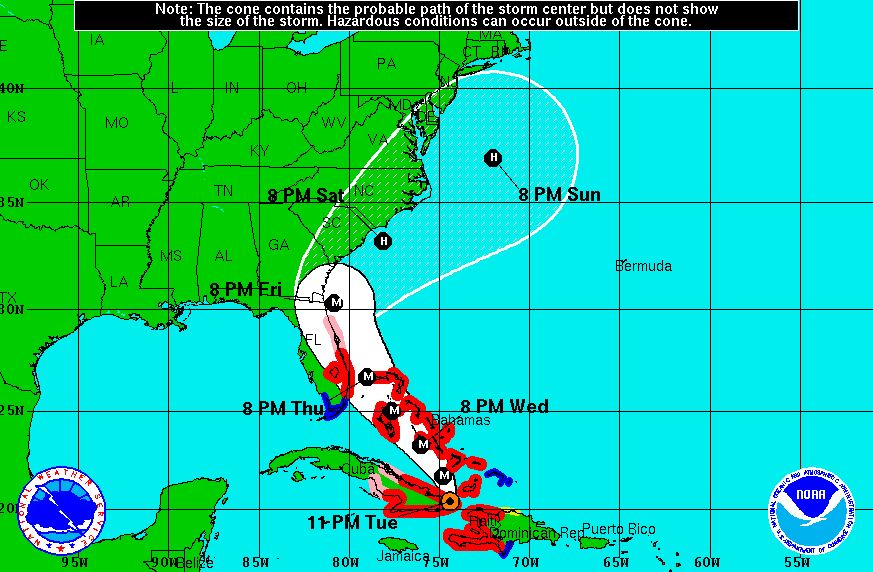 The Walt Disney Company has committed to donate at least $1 million to help the people and communities affected by Hurricane Matthew’s devastation. The funds will go to impacted areas in Florida, as well as families across the storm’s path — from Georgia and the Carolinas to the Bahamas and the Caribbean.

Being Central Florida’s largest employer means it can be difficult for Walt Disney World to recruit enough people to fill all the positions needed. Disney makes up for this by reaching out to neighboring states, college students, and even neighboring countries and territories, like those in the Bahamas and Caribbean. This means that although Hurricane Matthew failed to make a direct hit on the resort itself, the lives of many of Disney World’s workers and their families were turned upside down by the storm. It’s not unusual for Disney to donate large sums to those communities after other disasters.

“Our thoughts and prayers are with all the children and families whose lives were impacted by this tragic storm,” said Robert A. Iger, chairman and chief executive officer, The Walt Disney Company. “We hope that Disney’s support will aid ongoing relief efforts as people begin to recover and rebuild.”

Disney’s donations will go to the American Red Cross and Save the Children, two of the world’s largest humanitarian response organizations, as well as local charitable disaster relief organizations. The Company is collaborating with these non-profits, along with local, state and federal officials in the impacted regions, to ensure its donations reach the areas and families that need it most.